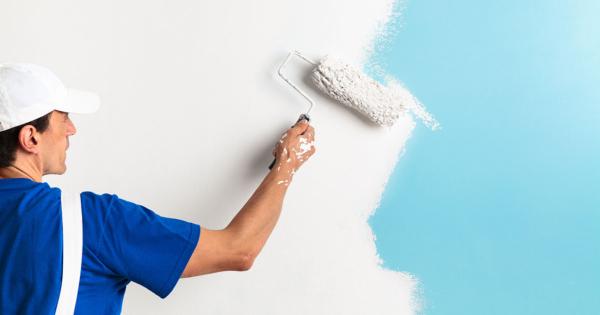 After months of student protests, Georgetown University has announced plans to “make amends” for an 1838 slave sale based on ideas crafted by a Working Group on Slavery, Memory, and Reconciliation.

University President John J. DeGioia told The Washington Post that Georgetown will launch a “vigorous and wide-ranging effort” later this summer to atone for the sale of 272 slaves, which was authorized by Rev. Thomas F. Mulledy, S.J. in 1838 as an attempt to save the financially floundering university.

“As a black student at Georgetown, we [sic] frequently deal with microaggressions every day.”

Last September, DeGioia announced that a new residential community on campus would be named after Mulledy. In a statement to the university community, he cited the decision as a way to reflect on “those moments in our history that are challenging, complex, and that run counter to the values that we seek to uphold.”

However, the naming of the residence hall met with a massive backlash from members of the campus community. Mirroring other race-based protests at schools like Mizzou and Dartmouth, student activists held a “Demonstration of Solidarity” on campus to address alleged racial injustice.

“As a black student at Georgetown, we [sic] frequently deal with microaggressions every day,” Latazia Carter told The Hoya. “This discussion didn’t just start with Mizzou. … as black students, we don’t feel comfortable with the name of that building.”

In response to the naming decision, The Georgetown Voice reports that the Black Leadership Forum (BLF), which includes both faculty and students among its membership, led a sit-in at the President’s office last year to submit a list of demands to the university.

In addition to asking for the residence hall to be renamed, protesters demanded the revision of campus tours to include black history at Georgetown, the implementation of mandatory diversity training for all students and faculty, and the creation of an endowment to hire black professors, which the BLF insisted receive funding equivalent to the Net Present Value of the profit from the slave sale.

The present-day value of the 1838 sale is equal to $3.5 million, according to the Working Group on Slavery, and Georgetown’s total endowment was just over $1.5 billion in 2015.

Within days of the sit-in, DeGioia had agreed to change the name of Mulledy Hall to Freedom Hall, and two months later he gave a speech in which he pledged to establish a research center for racial injustice and hire more black professors.

However, Georgetown clearly did not feel such measures were enough to settle the score. In addition to meeting with descendants of the slaves sold by Georgetown in 1838, President DeGioia says the university is working on a “range of actions” to be unveiled later this summer, which he explains are all part of “deepen[ing] our commitment to racial justice.”