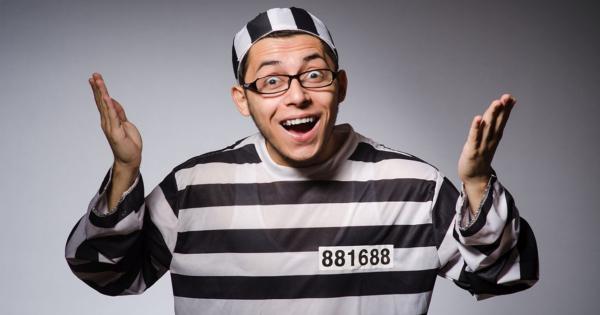 A research study by the University of Michigan shows that “Ban the Box” (BTB) legislation actually leads to more racial discrimination, not less.

“Ban the Box” legislation prohibits employers from asking about criminal history on job applications, which theoretically gives former convicts more opportunities for initial interviews. The ultimate goal is to decrease racial disparities, as African Americans are more likely to have a criminal history, and thus have a harder time obtaining employment.

“Employers may make assumptions about criminality based on the applicant’s race.”

However, the UMich study found that such legislation actually leads to more discrimination, with African American applicants receiving fewer callbacks because “employers may make assumptions about criminality based on the applicant’s race.”

At BTB-affected companies, white applicants had previously received a callback seven percent more often than comparable black applicants. After BTB was implemented, however, the gap increased dramatically, to 45 percent.

Despite the results of the study, BTB policies have been gaining ground in college admissions, The Atlantic reports.

While campus officials say they use college application questions about criminal history to ensure campus safety, opponents believe it allows them leeway to discriminate against certain groups.

Vivian Nixon, the executive director of College & Community Fellowship, says questions about criminal history may discourage convicts from ever even applying.

“There’s a chilling effect for many students,” she claimed. “They interpret the questions as, ‘I’m not going to get in because I have a felony.’”

BTB policies on college applications may allow criminal offenders greater opportunities in higher education, however the UMich study suggests it would also lead to higher racial disparities in admissions practices, because university officials may assume that minority applicants are more likely to have criminal history, and thus may be less likely to admit them.

At a time when colleges are trying to become more diverse, BTB college application policies may accomplish one goal at the expense of another.