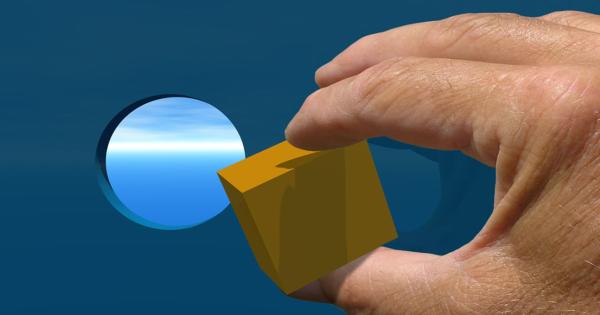 A professor at the University of Massachusetts, Amherst is promising to put diversity at the forefront of her courses and incorporate themes of social justice into all areas of the classroom.

“My commitment to diversity is not limited to the subject or objects of study.”

In a “Diversity Statement” posted to her personal website, Professor Amanda Ruth Waugh Lagji writes that while her expertise is in “postcolonial literature,” she strives “to make diversity a perspective as well as a methodology in the classroom by considering the assumptions and values we (myself, and my students) bring into the classroom space,” adding that she tries “to make the classroom a safe space for these conversations.”

Lagji then cites a specific example of how she has incorporated her “Diversity Statement” into the classroom, noting times when she has asked students “to complicate the markers of diversity they might be familiar with—class, gender, sexual orientation for example—with alternative constructions and discourses of diversity.”

“My commitment to diversity is not limited to the subject or objects of study, but rather extend[s] to the very approaches we take to ‘diverse’ texts themselves,” she asserts. “In my classrooms at UMass, which have tended to be predominantly white, this has meant that when we trace the etymology of ‘race’ in my World Literature class, for example, we discuss how whiteness is constructed as a tacit reference point for difference in dominant discourses, as well as the way that race over time has been inflicted by religious and biological discourses.”

She then explains that her goal is to “fundamentally alter the ways in which students interact and read all texts, as narratives that engage with the world they inhabit,” saying, “I am committed to shifting the focus of my classes to engage with the timely: race and policing in America, narratives and theories of refugees, war, and state failure.”

Additionally, Lagji predicts that her diverse courses will “undoubtedly fulfill university requirements for diversity, and may be categorized as electives to supplement the core curriculum of British and American literature.”

Lagji concludes by saying she will consider diversity when writing all of her future syllabi and notes her firm belief that diversity “should be at the forefront” of her courses.

“My future goals for teaching include developing courses that are accessible to these diverse student groups, and to design syllabi with this less visible, or marked, diversity in mind,” she writes. “I firmly believe that diversity, in all its manifold manifestations, should be at the forefront of course design rather than attended to or accommodated as an afterthought.”

Campus Reform reached out to Lagji for comment but did not receive a response in time for publication.