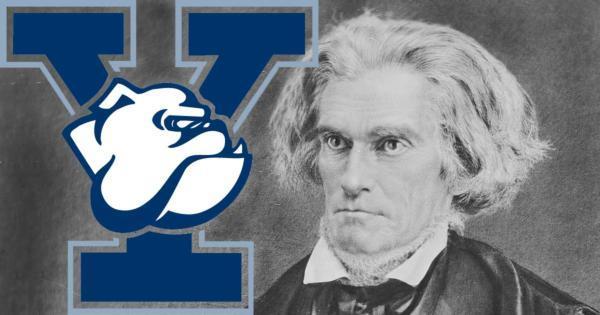 All charges were dropped Tuesday against Corey Menafee, the Yale employee who smashed a priceless stained glass window in Calhoun College because it depicted slaves picking cotton.

According to The Hartford Courant, Menafee had been charged with felony criminal mischief for breaking the window, as well as misdemeanor reckless endangerment because the broken shards fell into the street and onto a passerby.

"It could be termed as civil disobedience. But there’s always better ways of doing things like that than just destroying things."

Menafee, a dining hall employee, said he broke the window with a broomstick because he was sick of coming into work everyday and seeing the “racist, degrading image.”

After smashing the window, Menafee immediately resigned from his position and offered a defensive apology.

“It could be termed as civil disobedience,” Menafee said. “But there’s always better ways of doing things like that than just destroying things. It wasn’t my property, and I had no right to do it.”

However, Yale later offered to rehire Menafee in a different capacity and maintained that it would not be pressing charges or seeking retribution for damages.

“Menafee, who resigned in June after he admitted intentionally breaking a stained glass window, has expressed deep remorse about his actions and informed us that he would like to rescind his resignation,” Yale said.

Menafee returned to work on Monday, just a day prior to the state dropping all charges.