Ithaca students want profs to teach diversity in every class 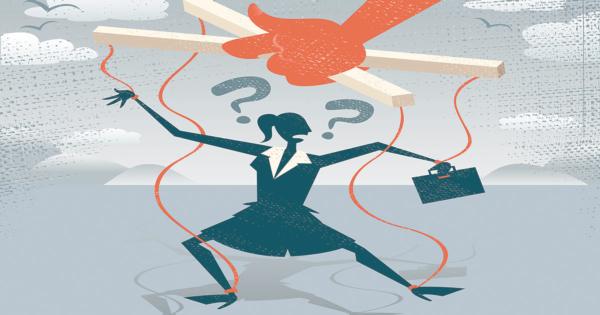 Student journalists at Ithaca College want their professors to incorporate diversity and inclusion into class discussions “in every area of academia.”

In an editorial Wednesday, The Ithacan notes that eight administrators, including the president, have stepped down in the past year under pressure from student protesters, leaving a leadership void that the editors believe must be filled by the faculty.

“Identity and discrimination are not topics that are restricted to ethnic studies classes.”

“The topics of diversity, inclusion, and oppression…took center stage last semester, but they remain areas of discussion many students still do not know much about,” the editors complain. “If students are to become the well-rounded critical thinkers this college wants them to be, it is professors who have the most influence and responsibility to teach them.”

Notably, the editorial contends that “it is no longer enough” for “a small handful” of ethnic studies professors to emphasize social justice in the classroom, saying that approach is insufficient to elicit change on campus and in the world.

“Discussions about identity and discrimination are not topics that are restricted to ethnic studies classes, politics, or the humanities—these are issues that impact every career and every area of academia, from business and communications to health care and science,” the students declare. “Professors of every discipline should become more proactive in facilitating discussions of diversity and inclusion in the classroom.”

“What occurred last year should not simply be forgotten and brushed out of this college’s collective memory,” the editorial concludes, arguing that instead, “those events should be a catalyst in educating students about the systems of oppression that impact their personal experiences.”