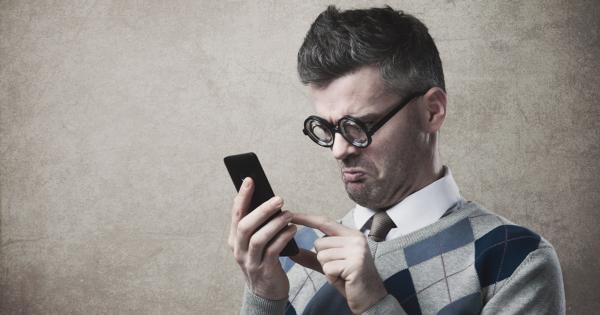 The University of Minnesota Bias Response Team is facing criticism from faculty after failing to adequately define the terms “bias” or “response" during a meeting at which the composition of the “team" was also questioned.

Colin Campbell, University Faculty Consultative Committee (FCC) chair, told The Minnesota Daily that while he and most FCC members were broadly supportive of the BRT initially, a recent consultation with the team raised serious concerns that it is largely directionless.

“What exactly is bias? Well, that’s a tough one.”

During the consultation, the BRT was asked to define what exactly the terms “bias,” “response,” and “team,” mean, but apparently struggled to provide a satisfactory answer.

“What exactly is bias? Well, that’s a tough one,” Campbell recalled. “What exactly is the nature of the response…a lot of the concerns are really around exactly what is going to be the function of this.”

Even the composition of the “team” fell under scrutiny during the meeting, with FCC members questioning whether the BRT has adequate faculty representation, given that the 20-member team includes only one professor.

Created in response to debates on free speech and microaggressions on campus, the Minnesota BRT has responded to over two dozen “incidents” since January, but every case they’ve received has been referred to another group on campus.

Such referrals could lead to legal problems, Campbell warned, noting that “they’re going to be exercising judgment about where a particular complaint or allegation should go.”

The University of Minnesota’s “Improving Campus Climate” website lists resources and university offices that students can turn to with issues such as being “treated disrespectfully” or “racially profiled.”

The Bias Response Team, however, is not listed.

Laura Knudson, assistant vice provost for the Office for Student Affairs and one of the team’s leaders, said reports to the team range from students who want immediate action to students who simply want an official to know about an incident, adding that referrals from the BRT depend on the sort of resolution a student is seeking.

“One of our main goals is to make sure that we have all the right people in the room, so that when a bias incident does happen…we can respond quickly and consistently,” explained Tina Marisam, a BRT leader and assistant director in the Office of Equal Opportunity and Affirmative Action.

To date, though, BRT member Ann Freeman claimed that the team has not received any funding from the university, though she did not seem to believe that its poor showing at the recent meeting would inhibit the team’s ability to secure funding in the future, should the need arise.

“I think if we get to a point where there’s something important and critical for us to do and it needs to have some funds to complete it, we’ll cross that bridge when we get to it,” she predicted.