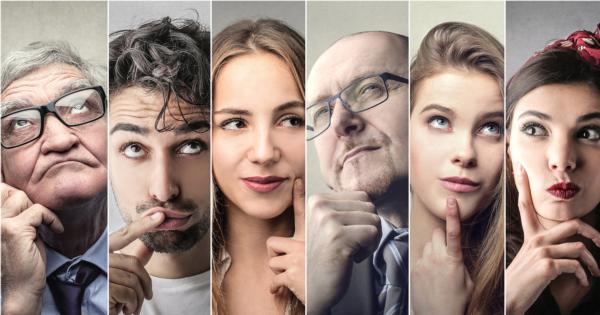 A report put out by Heterodox Academy ranks America’s top 150 universities based on their commitment to viewpoint diversity, placing once-prestigious institutions like Mizzou at the bottom of the list.

The new report ranks the nation’s top schools according to their policies on free speech, using metrics such as the “ Spotlight on Speech Codes” ratings maintained by the Foundation for Individual Rights in Education (FIRE), as well as a school’s respective adherence to the University of Chicago’s principles of free expression.

"The academic world must have viewpoint diversity if it is to function properly."

Additionally, Heterodox Academy surveyed all “relevant events since 2014” to determine whether or not such events “indicate a commitment by faculty, administration, and/or students to protect or restrict free inquiry.”

The University of Missouri, which was gripped by intense student protests last year, placed at the bottom of the Heterodox Academy rankings, largely due to several high-profile violations of First Amendment principles and the school’s red-light rating for speech policies from FIRE.

Meanwhile, at least three Ivy League universities—Brown, Harvard, and Yale—join Mizzou at the bottom, far from their usual perch near the top of US News and World Report’s annual list of college rankings.

Heterodox Academy explained its motive for creating the report in a press release, noting that “college campuses today are increasingly dominated by subgroups of students who call for broad restrictions on speech” while demanding to be “insulated from speakers, ideas, and concepts they find unacceptable.”

“Most Americans are puzzled by these trends, but until now they have not had any way to identify those schools that are better and worse for free inquiry,” it adds. “Guidebooks such as Princeton Review and US News can tell you about the student-faculty ratio, but they cannot tell you whether the intellectual climate is vibrant, varied, and free, or whether it is conformist and politicized.”

“The academic world must have viewpoint diversity if it is to function properly, produce reliable research, and provide students with the highest degree of knowledge, empathy, and good judgement,” he continued. “Our Guide to Colleges was designed to help people with diverse aims and values who have a shared understanding that political orthodoxy is bad for everyone.”