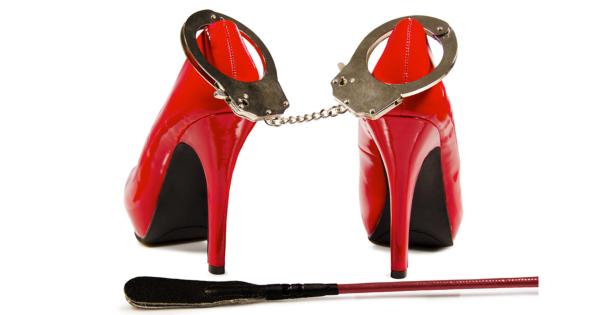 A spokesperson from OU told Campus Reform that the group, POWER/GAMMA, is made up of “nationally-certified peer educators who aim to deliver peer-facilitated health programming to the University community on topics such as alcohol, sexual assault, tobacco, stress, healthy eating, and more.”

“If you aren’t conforming to the social norms of vanilla sex...then there is something wrong with you.”

“People with vulvas” enjoy using vibrators, while “people with penises” like to use “pocket pussies,” POWER/GAMMA member Ashley Miller explained to The Post.

Another member, Phoenix Crane, elaborated that a sex toy is “any non-human object” used for either physical or psychological pleasure.

Crane believes there is a stigma associated with sex toys, as well, saying POWER/GAMMA hopes to combat such stigmas through events like the one at Martzolff.

Miller pointed out, for instance, that many women mistakenly believe that sex toys will “stretch their vagina,” while men fear that owning sex toys will “demasculinize” them.