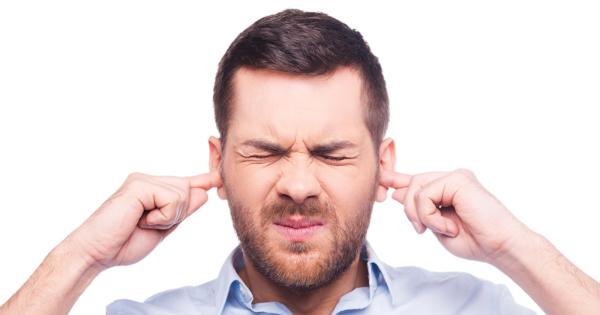 A Colby College professor is railing against the idea of liberal echo chambers on campus, claiming it is just an “anti-intellectual” ploy to undermine the credibility of academic experts.

In an op-ed for The New Republic, Assistant Professor of English Aaron Hanlon slams what he calls Nicholas Kristof’s “hobbyhorse,” referring to several pieces Kristof has written regarding liberal intolerance on college campuses.

“Too often, we embrace diversity of all kinds except for ideological…We want to be inclusive of people who don’t look like us—so long as they think like us,” Kristof wrote in an op-ed for The New York Times earlier this month.

Hanlon admits that “there’s certainly room for more ideological diversity on campus,” but comes to the conclusion that the claim of bias against conservatives is not only exaggerated, but is a tool used by the right to “undermine[s] the credibility of people speaking from academic and pedagogical expertise.”

According to Hanlon, examples of actual liberal bias on campus are few and far between and isolated to small liberal arts colleges—which average students don’t attend.

“Kristof generalizes about liberal intolerance on campus and cites extreme examples, such as Oberlin students’ protest of a local bakery accused (wrongly, it seems) of racial profiling,” Hanlon argues, ignoring the large number of liberal bias stories that have originated at public universities, as reported by outlets like Campus Reform.

Even at the small liberal arts colleges, Hanlon claims there is a hefty amount of ideological diversity. He cites his own institution, Colby College, as an example of open dialogue, especially after the election.

“Students had discussed their plans [for a walkout] with the administration, faculty, and other students, and a bipartisan debate ensued about whether a walkout was the best way to protest...When the march finally took place, students with pro-Trump apparel mingled with the protesters—and did so maturely,” Hanlon recalls.

Hanlon’s op-ed also mentions a Harvard Institute of Politics study that found 21 percent of Republican students feel uncomfortable sharing their views on campus, whereas only 8 percent of Democrat students responded the same.

Nonetheless, Hanlon cites this as proof that bias against conservatives is not a rampant problem, contending that conservatives have overblown liberal bias to such an extent that their claims are just “petty caricaturing of political opponents.”

“The right has turned the learning process that is student activism, with all of its inevitable triumphs and miscues, into national news fodder that’s meant to mock and discredit academia, not to bolster freedom of speech or ideological diversity,” he concludes.