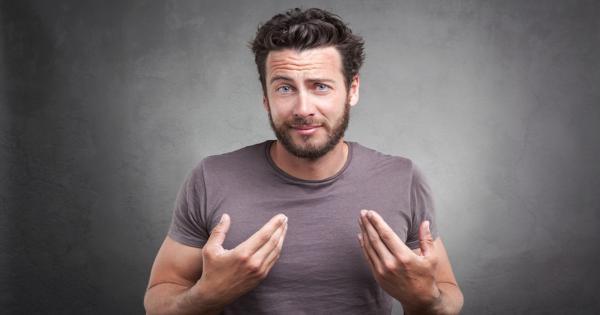 The Drexel University professor who tweeted “All I Want for Christmas is White Genocide” is claiming that university administrators support his right to “vigorous public debate.”

George Ciccariello-Maher, an associate professor of history and politics, who authored the ‘white genocide’ tweet on Christmas Eve, followed it up with an explanation that the white genocide in Haiti was “a very good thing indeed.”

"[Drexel] reiterated their support for faculty who participate in vigorous public debate...," he claimed.

Nonetheless, Ciccariello claimed that the tweet wishing for a white genocide was “satire.”

“On Christmas Eve, I sent out a satirical tweet about the imaginary concept, ‘white genocide,’” Ciccariello Maher told The Philadelphia Inquirer. “It is a figment of the racist imagination, it should be mocked, and I’m glad to have mocked it.”

Drexel University initially released a statement denouncing the tweet, calling Ciccariello-Maher’s words “utterly reprehensible” and “deeply disturbing,” but now the professor, who specializes in “race and racism,” is claiming that university officials supported him during a phone call on Tuesday.

"[Drexel] reiterated their support for faculty who participate in vigorous public debate, as well as concern for the safety of myself, my family, and others in this unpredictable post-election climate," Ciccariello-Maher told Reuters in an email.

Campus Reform reached out to Drexel for comment on the veracity of Ciccariello-Maher’s latest claims but did not receive a response by press time.