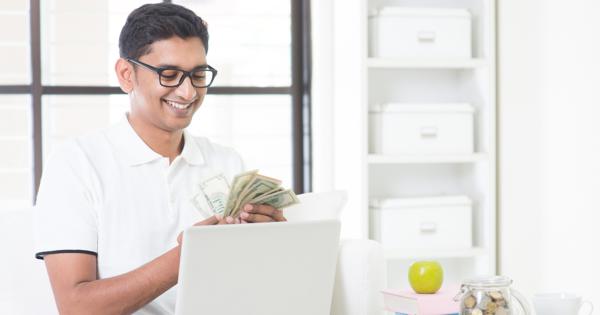 Despite intense criticism of Talladega College for allowing its marching band to play at Donald Trump’s inauguration, private donations are flooding in to finance the trip.

A Go Fund Me page was created by Band Director Miguel Bonds with the goal of raising $75,000 to cover lodging and travel expenses, but as of press time the band had far exceeded that goal, raising more than $297,000 from 5,233 people in just nine days.

“They have said that I have shamed the college...that I’m a disgrace to my African-American race.”

The fundraising page says that donating will “give students the opportunity to have a memorable experience to see first hand the transition of power and other events,” employing a common rebuttal to those who insist that Talladega, a historically black college, should not “give the appearance of supporting” Trump by participating in his inauguration.

Talladega College President Billy Hawkins appeared on the O'Reilly Factor Thursday to discuss the pressure he has received to cancel the band’s plans.

“They have said that I have shamed the college by making this decision,” Hawkins recounted. “I’ve had folks that say that I’m a disgrace to my African-American race.”

Hawkins announced earlier this month that the band will indeed perform, saying, “we feel the inauguration of a new president is not a political event but a civil ceremony celebrating the transfer of power."

Nonetheless, the children of two Talladega College alumni returned their deceased parents’ Doctoral degrees last week to protest the decision, declaring that they “have no doubt that [their parents] would be angered and deeply disappointed if they knew of the plans for Talladega College to pay tribute to Donald Trump by participating in his inaugural.”