UTK employees use school resources to lobby against Trump 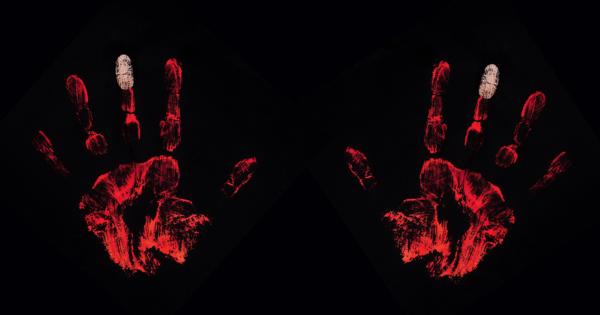 An administrator and professor at the University of Tennessee Knoxville have apparently violated multiple university policies by using their employee email accounts to lobby against recent Trump administration executive orders.

In an email sent to over 100 graduate students, Kathi Wong, a senior lecturer in the Spanish department, urged students to call their representatives in Congress to request that they oppose recent EPA funding cuts as well as a federal hiring freeze ordered by Trump.

“The first action requested by the Women's March is to send postcards to our congressmen.”

“Because things are happening so quickly, I hope you will join with me to take a few minutes today to call our senators and representative [sic] (numbers provided below),” Wong wrote. “They have been flooded with calls, and need to be absolutely inundated. They must signal that they will stop this chaotic destruction of our country’s infrastructure and of our human rights.”

In addition, Wong offered those on the email list a postcard to send to their representative, saying, “The first action requested by the Women's March is to send postcards to our congressmen. I did so this morning, and I bought 50 postcards which I will have available after tomorrow [Wednesday] morning in my mailbox if anyone wants to go get two or three for this purpose.”

The email continued to make its rounds thanks to Chrisanne Romeo, an administrative specialist in the Physics department, who forwarded the chain along to additional recipients even though UTK has explicit policies about employee lobbying as well as policies against using university resources for political activity.

In its examples of lobbying activities, the policy describes a situation similar to the one created by Wong and Romeo, in which "a University faculty member calls the Assistant Secretary of a federal agency from the faculty member’s office in Tennessee to advocate on behalf of a proposal for funding that the University submitted to the agency.”

In addition to the lobbying policy, the Faculty Handbook permits employees to engage in personal political activity, but reminds employees that they may not use university resources to do so.

“Faculty members have rights common to all citizens, including the rights to organize associations...and voice their opinions,” the policy acknowledges, but insists that, “when exercising their rights as citizens, faculty members must also respect the university by not claiming to represent the positions or views of the university and by not using institutional resources [emphasis added].”

An anonymous student who forwarded the questionable email to Campus Reform said he felt he was being “spammed” by the employees and found the call to action “inappropriate.”

“I, as a taxpayer and a student at UT who pays to attend, think this is completely inappropriate behavior for employees to spend their workday wasting time on politically related calls to action,” the student explained.

Campus Reform reached out to UT for comment, but did not receive a response by press time.