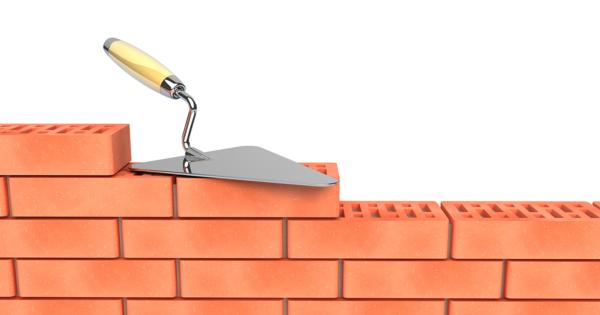 Students are planning nationwide “No Ban, No Wall” protests in response to President Trump’s executive order barring immigration from certain countries for a temporary period.

The protests are thus far scheduled on nearly 30 of America’s college campuses—including prestigious institutions such as Yale University, Harvard University, and Rutgers University—so that students can voice their opposition to Trump’s controversial order.

The University of California, Irvine will also be joining in on the national protest, with student organizers deeming Trump’s “ban on certain Arab and Iranian immigration” a “demonic” policy that is clearly “unconstitutional.”

Campus Reform Correspondent Peter Van Voorhis visited the UC Irvine protest, which you can watch in the video to the left.

“His 50 billion dollar wall order criminalizes immigrant communities and disrespects the people who are vital to this country’s success,” a description for the UCI protest explains. “We cannot sit by quietly as Donald Trump continues his policies and attack on people of color, Muslims, LGBT community, women, and far too many underrepresented groups.”

Meanwhile, students at some universities, such as Rutgers, have drafted lists of demands to correspond with their protests, which call on their school administrators to urge Trump to “immediately rescind [his] ‘Muslim ban,’ publicly condemn the executive order,” and “reaffirm the sanctuary status of Rutgers.”

Harvard, on the other hand, speedily organized an “emergency response rally” last Friday in “anticipation of the immigration ban,” noting that Trump’s order would have a “direct impact on Harvard students.”

Other schools, such as Texas A&M University, have already hosted protests against Trump’s temporary ban, drawing hundreds of students to campus to protest the executive order.

Notably, Swarthmore College’s College Democrats chapter has taken a different approach to issue, planning an “emergency phonebank” for Tuesday afternoon to protest Trump’s policies, and potentially using university resources such as the common area where the phonebank will occur.

Campus Reform reached out to Swarthmore for comment on whether or not use of university resources for political activity would violate school policy, but did not receive a response in time for publication.

In total, students at 28 universities have come out against Trump over the past several days, with many more protests set for the coming week.