OU Student Union: 'Trump does not deserve our respect' 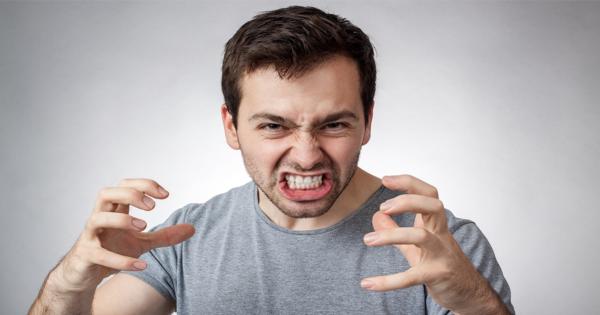 A student organization at Ohio University is launching an aggressive campaign against the Trump administration, saying the popular protest rhetoric against him doesn’t go nearly far enough.

In a recent statement posted to the group’s Facebook page, the Ohio University Student Union—which claims to “fight for equitable and emancipatory public higher education for all”—asserted that the derogatory “Fuck Trump” chant doesn’t communicate its hatred of Trump by a long shot.

“We do not believe that saying ‘Fuck Trump’ could ever equate to the violent acts being undertaken by the Trump administration,” the statement asserts, arguing that while such “phrasing may be harsh,” it is “not as harsh as being held in a deportation site separated from one’s family,” or even “being forced to carry an unwanted pregnancy to full term because abortion clinics are closing rapidly or the heinous hate crimes being committed against minorities by white supremacists.”

The group’s statement goes on to declare that Trump is not worthy of decent treatment, boldly claiming that “Trump does not deserve our respect” and that he “is not our president.”

Along with the statement came a corresponding list of demands submitted to the school’s administration, calling for “active and deliberate steps to protecting [the] international community” and an explicit condemnation of Trump’s “immigration ban.”

Additionally, the demands recommend establishing “immigration status” as a protected class under Ohio University’s “hate crime policies,” which currently prohibits discrimination on the basis of such classifications as race and gender.

The ultimatum then concludes with a call for abolishing concealed-carry rights on campus, arguing that “this is not about taking away gun rights,” but “about keeping class discussion open and safe.”

In order to effectively ensure that its demands are implemented, the Student Union has planned a protest for Wednesday, joining dozens of other campuses across the country in a “No Ban, No Wall” demonstration.

“No Trump. No wall. No ban. Build a wall? Fuck your wall. We’ll tear it down,” a description for the protest states, calling Trump’s executive order an assault on “immigrants and refugees.”

While the school’s president had issued a statement on the controversial order days earlier in which he outlined his support for the school’s international students, he also stopped short of explicitly condemning Trump’s alleged “immigration ban” as the demands are requesting.

Campus Reform reached out to the school to inquire about whether or not it plans to respond to the demands more directly, but did not receive a response in time for publication.