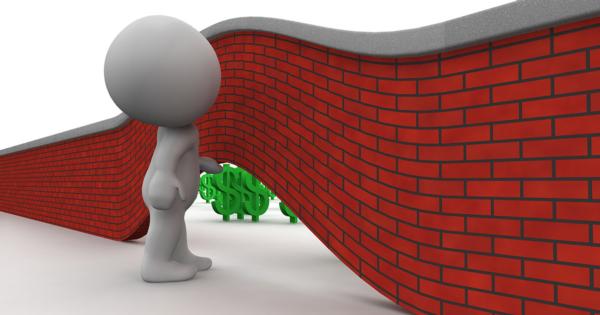 Two Northeastern University professors say the government should provide healthcare to illegal immigrants, citing a “moral obligation to provide newcomers” with such services.

In an interview with Northeastern’s student newspaper, philosophy professor Patricia Illingworth and law professor Wendy Parmet elaborate on their controversial position, which they first presented in a recent book called The Health of Newcomers: Immigration, Health Policy, and the Case for Global Solidarity.

“The right to health applies to all people as a moral right.”

“There is, moreover, a moral obligation to provide newcomers with healthcare,” they continue. “Ethics focuses on universal norms and requires that we treat people the same unless there are morally relevant differences among them. With respect to health, there do not appear to be such differences.”

They go on to suggest that health services ought to be “distributed on the basis of health needs,” claiming that “the right to health applies to all people as a moral right” and describing health as a “global public good.”

Later in the interview, the professors clarify precisely what they mean by the term “non-citizen,” arguing that “even if the costs were greater by extending equal care to non-citizen immigrants, including undocumented immigrants, the moral obligation to provide equal access persists.”

Again, they criticize some countries that “we think of as having ‘universal healthcare’” for excluding “undocumented immigrants from their healthcare programs.”

Despite the drastic expansion of healthcare services, the professors think that “providing equal coverage for non-citizens should not put a significant financial strain on our healthcare system,” since “immigrants as a whole are younger and healthier than non-citizens” and “tend to use fewer healthcare resources.”

In fact, they even contend that their proposal would have widespread benefits, such as exterminating infectious diseases more quickly and reducing “uncompensated costs and financial strains” on hospitals that care for non-citizen patients.

“As we show in the book, health is a public good,” they conclude. “The health of one affects the health of all.”