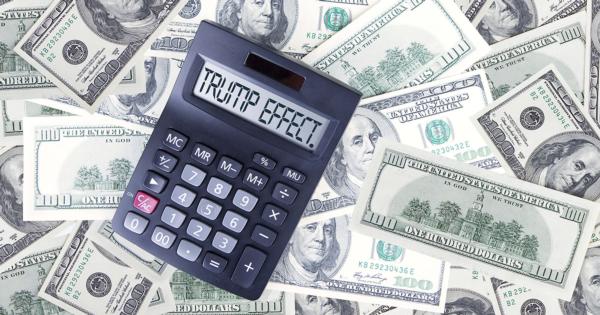 The University of Southern California is working to establish an "emergency fund" to cover travel and legal expenses for students impacted by President Trump’s executive orders on immigration.

“Establish an emergency fund to cover travel and legal expenses of those students who are adversely affected.”

The resolution not only demands that the administration issue a statement condemning the executive orders, but also that it increase funding for “mental health centers that serve Muslim, refugee, immigrant, international and other marginalized student groups,” as well as “provide culturally sensitive mental health services for individuals that hold more than one marginalized identity (LGBTQ+, Muslim, immigrant, refugee, undocumented, etc.).”

According to Gutierrez, more than 250 USC students are directly affected by the orders, the second-largest number of any university in the country, prompting the GSG to add a provision to the resolution calling for “an emergency fund to cover travel and legal expenses of those students who are adversely affected.”

A notation at the bottom of the resolution claims that the GSG Director of Campus Affairs has agreed to an initial allocation of $11,000 for the fund, which would come from the existing Campus Affairs budget. GSG board members and campus administrators, such as the Dean of Religious Life, are in the process of creating disbursement models modeled after the University of Michigan’s Rackham Graduate Student Emergency Funds.

The Michigan program differs in that it is available to any student who experiences financial need due to an emergency situation such as an accident or medical emergency, allowing them to apply for up to $2,500 in financial aid through the fund, though they may not use the money for “normal living expenses” like rent, car repairs, or child care.

In support of the USC GSG’s efforts, a companion resolution has also been introduced in the Undergraduate Student Government Senate, where it is currently awaiting a vote.