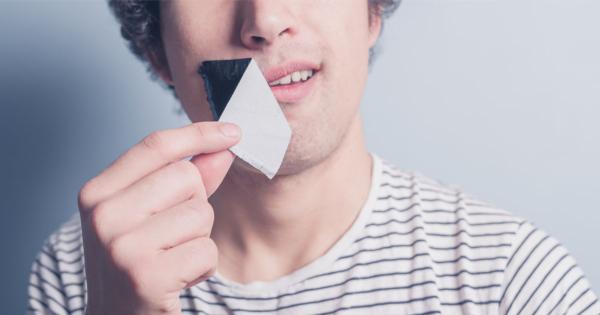 Grand Valley State University is eliminating its “free speech zone” policy in response to a lawsuit from conservative students who were threatened with arrest on campus.

As Campus Reform reported in December, the lawsuit, filed by the Alliance Defending Freedom (ADF) on behalf of Turning Point USA, rested upon an October incident in which members of the conservative club were threatened with arrest for rolling a free speech ball outside of school’s restricted speech zones on campus.

“All students should be able to exercise their constitutionally protected freedom.”

“Defendants knew or should have known that by limiting Plaintiffs’ speech to two small areas on campus and requiring Plaintiffs to obtain permission prior to engaging in speech with other students on campus, the university violated Plaintiffs’ constitutional rights,” the lawsuit argued, noting that “the Fourteenth Amendment to the United States Constitution guarantees Plaintiffs the right to due process of law and prohibits Defendants from promulgating and employing vague standards that allow for content or viewpoint discrimination in Defendants’ handling of Plaintiffs’ speech.”

Additionally, the lawsuit pointed out that the size of the school’s free speech zones were disproportionate to the public campus at large, explaining that “the two free speech zones combined equal less than a third of an acre, which comprises approximately 2/100th of a percent of the GVSU campus.”

In a separate incident, students with the same conservative organization were prevented from distributing pocket Constitutions on campus because it allegedly violated the school’s solicitation policy.

“In order to do that, you’ve got to be approved by the office of student life,” a campus police officer explained at the time, asserting that the policy applies to any distribution of materials, even if one is not selling anything or asking for money.

Now, ADF has reached a settlement with GVSU in which the school agreed to revise its expressive activity policies and pay the legal fees for the plaintiffs, totaling $11,025, according to Michigan Live.

“All students should be able to exercise their constitutionally protected freedom to peacefully share their viewpoints with other students,” ADF Senior Counsel Tyson Langhofer said in a Wednesday press release. “The policy revisions Grand Valley State officials implemented in the wake of our lawsuit allow this to take place, and we commend them for respecting the First Amendment freedoms of their students rather than [engaging] in prolonged litigation.”