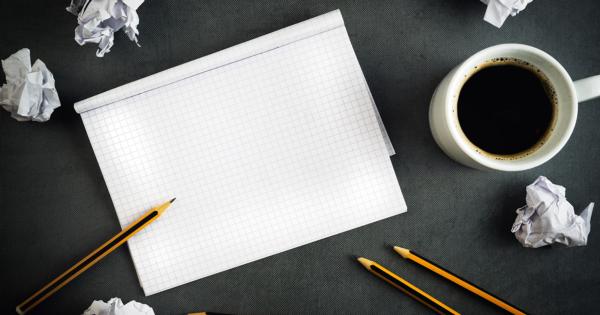 Michael A. McRobbie, President of IU, sent a letter to the University Faculty Council regarding “a number of petitions” demanding that the university become a sanctuary campus.

“Such a declaration suggests more than a university can deliver.”

While McRobbie outlines several concrete steps the university has taken to protect documented and undocumented students and faculty “to the full extent permitted and required by law,” he says he will not designate the school a sanctuary campus because of the term’s lack of legal standing or definition.

“Designation as a sanctuary campus has no fixed meaning, has no legal standing, and hence, would be purely symbolic,” McRobbie writes. “It would add no additional legal or practical support to IU students or faculty.”

Additionally, he explains, IU cannot skirt the law, and thus a sanctuary designation promises more than the university can deliver.

“At the same time, such a declaration suggests more than a university can deliver, as other university leaders have also observed,” states McRobbie. “IU cannot choose whether or not to abide by federal or state law, and it would be a disservice to state or imply that such is the case.”

NYU President Andrew Hamilton declined to name the school a sanctuary campus for similar reasons, making clear that the term “has no clearly agreed upon or understood legal definition.”

[RELATED: Princeton prez: Sanctuary campus has ‘no basis in law’]

“Such a declaration would not confer upon us any special status, or give us greater legal authority or insulate our campus or our people from the law, or yield any additional steps...or resources to safeguard our undocumented community members,” Hamilton notes in a letter to his faculty, who asked for the sanctuary designation.

Echoing IU’s concern about making undeliverable promises, Hamilton decries sanctuary status because it “might wrongly convey to individuals in our campus community a sense of reassurance that we cannot, in fact, uphold,” concluding, “I do not believe declaring NYU a sanctuary campus would help, and I am concerned that it may do the reverse.”