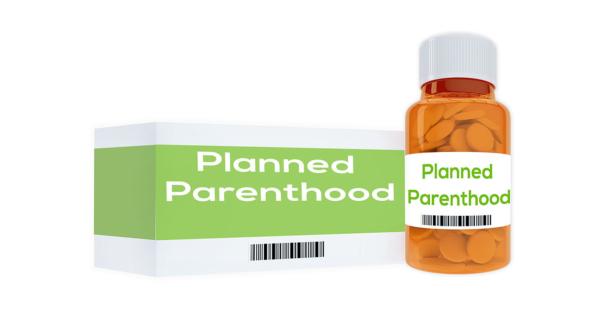 A proposed California bill would require universities to cover abortion pills under their student insurance plans or lose state funding.

“For undergrad and graduate students, abortion is part of their life.”

The “College Student Right to Access Act” would require campuses of the California State University, California Community Colleges, and University of California systems to include abortion pills in their student health plan coverage.

“Abortion by medication techniques is an essential part of comprehensive women’s health care, and should be accessible at on-campus health care centers,” the bill reads, noting that “the health insurance plans of some University of California institutions include abortion care; however, students must go off campus to access this service.”

Universities that fail to offer medicated abortions would lose state funding for their health centers and student insurance plans under the proposal, though the legislation does stipulate that any additional costs due to the mandated coverage would be reimbursed with state funds.

Gabriela Castillo, Program Director at ACCESS Women’s Health Justice, one of the groups that has endorsed the bill, asserted that the abortion pill mandate is necessary to provide students with “on-campus...abortion care.”

“Students turn to on-campus health centers for health care, which provide great quality care at low cost,” Castillo said in a press release issued by Sen. Leyva’s office. “But for abortion care, students have to travel off campus, sometimes for hours, as many colleges do not have a clinic close by. SB 320 would remove those barriers to care.”

Leyva agreed with that assessment, declaring that easy access to abortion will “help to improve the academic success of students,” arguing that “college[-]aged women should not have to wait additional time or travel long distances when they may have already decided to end their pregnancy.”

Students at the University of California, Berkeley had previously lobbied the administration to provide the abortion pills to students, but without much success.

“For undergrad and graduate students, abortion is part of their life,” said Adiba Khan, a student who advocated for availability of the pills. “It’s normal and should be available as easily and cheaply as possible.”

Marandah Field-Elliot, another Berkeley student, called SB-320 “amazing” because it would avoid “putting a target right on Berkeley” and instead would distribute pro-life ire across all California universities.

Currently, Planned Parenthood is the largest provider of abortions in the country. According to The Chronicle, California Planned Parenthood clinics would lose $174 million in funding if the new GOP-led federal healthcare plan is passed, a development Leyva said gives SB-320 “a heightened sense of urgency.”