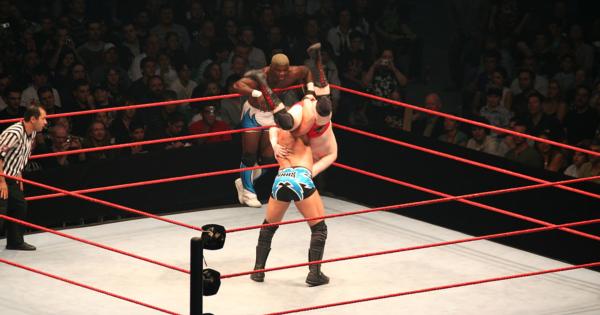 Flagler College is threatening to cancel a free speech event hosted by the college’s prospective chapter of Young Americans for Liberty.

Just one month after the Student Government Association denied official recognition to a Young Americans for Liberty chapter for “trending towards one certain political agenda,” administrators sought to prevent the prospective club from hosting a “free speech ball” event on campus, according to the Foundation for Individual Rights in Education (FIRE).

“I am astounded that a leader in higher education has chosen to deny the right to free speech...”

Kelli Huck, the prospective YAL president, told FIRE that she had asked several professors to promote the event on Thursday, explaining that she would be “asking students to exercise their First Amendment rights and write whatever they want on the ball.”

Later that day, however, Huck said she received an email from Director of Student Activities Timothy Mellon, who told her during a meeting with Vice President of Student Services Daniel Stewart that “only registered student groups could hold events on Flagler’s grounds,” and that since YAL had been denied recognition, it could not go through with the demonstration.

“I am astounded that a leader in higher education has chosen to deny the right to free speech not only to myself, but to other students at Flagler College,” Huck said in a statement to FIRE.

FIRE wrote to Flagler on March 16 the Student Government Association’s “viewpoint-based rejection of YAL cannot stand at a college that proclaims to allow its students to engage in the marketplace of ideas,” but says it had received no response as of Thursday.

The organization now plans to send another letter to “remind Flagler of its free speech obligations, and that, consistent with those obligations, it cannot require that students be members of student groups to exercise their free speech rights.”

Campus Reform reached out to Flagler College for comment, but did not receive a response in time for publication.