Columbia sets aside meeting space for POC, LGBTQ students only 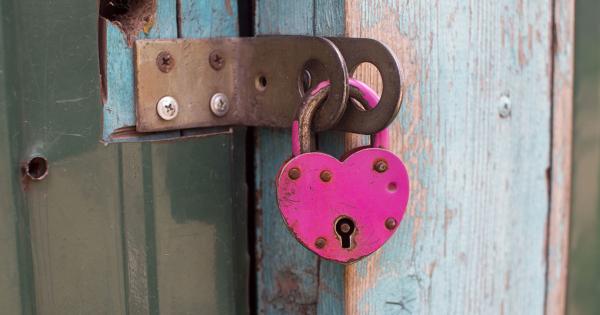 Newly-vacated rooms in the Columbia University student center will be exclusively reservable by identity-based groups that cater to LGBTQ students and students of color.

The designation of LGBTQ- and POC-only spaces on campus comes after numerous suggestions by students and a proposal that was unanimously approved by the Columbia College Student Council calling for more institutional support for minorities, according to The Columbia Spectator.

“An LGBTQ+ Center would offer me yet another space where I could feel like I am safe to simply exist and be me.”

The proposal, which Campus Reform reported on earlier this year, called for “more institutional support, staff, resources, funding, and space for LGBTQ+ students, students of color, and those who hold combinations of these identities."

It remains to be seen whether the new spaces will be designed according to the proposal, which lobbied for numerous additions to these rooms, including a “mounted television,” “resources that could accommodate computers,” and more.

The resolution even included testimonials from numerous students lamenting the lack of support for marginalized students at Columbia.

“There are many spaces on campus, especially those that are dominated by straight males, that leave me tense,” said one freshman. “An LGBTQ+ Center would offer me yet another space where I could feel like I am safe to simply exist and be me.”

“Columbia boasts about having a diverse student body, but the Columbia students who create this diversity are not properly cared for,” lamented another student.

The designation was unveiled Friday by the Student Affairs Committee of the University Senate.

“Taking care of our LGBTQ students and students of color and figuring out better ways to do that is always on the minds of student leadership and the Student Affairs Committee,” Student Affairs Committee Co-Chair Sean Ryan asserted while revealing the decision. “In this particular case, [the] initiative really took advantage of a really fantastic opportunity to meet the needs of a community that is at a higher risk for mental health and wellness issues than their peers.”

Brennon Mendez, the Columbia College Student Council Vice President, who authored the original proposal, praised the administration’s move, saying, “This system accounts for the specificity of particular spaces to meet the needs of particular student groups, allows [the student center] to be utilized to its maximum potential, and recognizes the invaluable role that identity-based student groups play in supporting marginalized segments of the student body.”

Columbia University did not respond to a request for comment on whether the newly vacated rooms will be open to non-LGBTQ and POC groups.