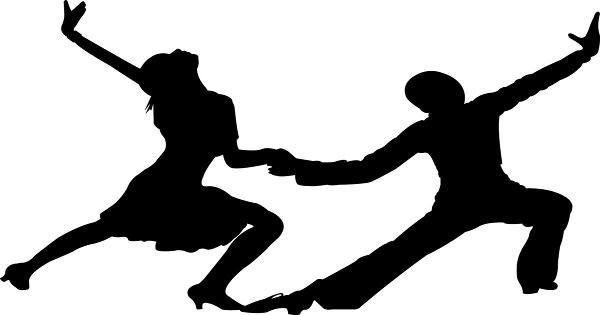 Kappa Kappa Gamma hosts the annual Kappa Karaoke, which is a dance competition for Greek organizations that helps raise money for charity through ticket sales and entrance fees.

“We know there was at least one organization whose dance triggered some individuals.”

A dance performed by members of Sigma Alpha Epsilon, however, prompted outrage from some students who said it was mimicking sexual assault and thus made them feel uncomfortable or triggered, reports Student Life.

The dance included a fake slap across a member’s face and another sequence where a member pushed another to the ground and rolled on top of him.

According to one member of Pi Beta Phi, however, all of the dances at Kappa Karaoke were overtly sexual, and some even included more-violent elements than those portrayed in the SAE dance.

“[SAE] was the first dance to go, and for that reason they are being accused of foul play, but many other dances (performed by sororities and fraternities) were much more sexual and even violent than theirs,” the student said. “[KKG] has set a precedent in the last [few] years that Kappa Karaoke is an overtly sexual event. It’s about raunchy dancing.”

In fact, recorded videos of dances from other groups show fraternity men wearing booty shorts and grinding provocatively during their performances. During one part of Kappa Sigma Kappa’s performance, a member pretends to throw money on another while he is twerking.

Nonetheless, SAE President Yano Windmiller sent an apology the day after the performance, explaining that the group never intended to reference sexual assault.

“I am writing to address our performance at Kappa Karaoke yesterday. I would like to extend my most sincere and unqualified apology. We fully understand the gravity of sexual assault and in no way were we intending to make references to assault,” the email stated. “That being said, it is extremely clear to me and to my entire chapter how our performance could have been interpreted in this way.”

Ashlyn Elftmann, KKG’s philanthropy chair, extended a “personal apology” for the dance as well because it had “triggered some individuals.”

SAE is apparently taking measures to prevent future triggering incidents, with Windmiller explaining that the group will be working with the Title IX office and sending the dance choreographers to their Standards Board.

Alpha Omicron Pi president Elaine Cole said the dance was particularly problematic for her because it highlighted the issues that the Greek community has with sexual assault.

“It’s definitely an issue, and statistically, the chances of someone being sexually assaulted during college goes up if they are a member of a Greek organization,” Cole said. “That’s terrifying personally. And it’s sad, and it’s something we need to fix.”