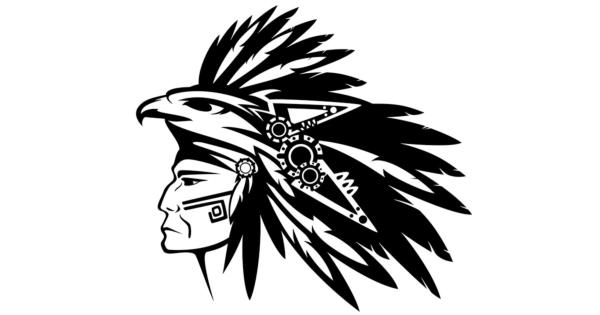 Following a lengthy and acrimonious debate, the Associated Student Council voted 14-12-1 against a resolution that would have called on the school to drop the Aztec name and mascot, reports NBC 7 San Diego.

“For me, this Aztec is encouraging cultural appropriation. It’s saying it’s okay to use people as mascots.”

One member of the student council became so angry over the vote, which was debated for four hours, that she immediately resigned from her post, while another shouted, “Do your damn jobs.”

The resolution was proposed in response to outrage over the “cultural appropriation” of the mascot, and students demonstrated on campus against it earlier this week using the hashtag #NotYourMascotSDSU.

“For me, this Aztec is encouraging cultural appropriation. It’s saying it’s okay to use people as mascots,” moaned Raelynn Bichitty, a member of the Native American Student Alliance (NASA). “It’s okay to dehumanize them because they’re not on our level.”

Marissa Mendoza, the president of NASA, called the Aztec mascot a “racial sickness” and said she will not stop trying to change it until she graduates, declaring, “There’s going to be a clear path for people who do come in to take this by the reigns and tear this beast down. This is a racial sickness. A sickness.”

Over the course of a debate lasting more than four hours, the student representatives opposed to changing the mascot cited financial concerns, school pride, and paying tribute to Aztec warriors as important considerations.

“Fiscally this would be a nightmare, losing hundreds of millions of dollars and a loss of our brand as a whole,” said Josh Skolnick, who voted against the resolution, adding that the change would represent “huge disrespect to Aztec alumni.”

SDSU responded to the vote by explaining that it leaves such matters to student government and “appreciate the thoughtful consideration our student leaders have given the issue,” but took no institutional stance on the proposal, which could resurface in other governing bodies later this year.

“A similar resolution has also been proposed to the University Senate and is expected to go through its own policy discussion process in the fall,” SDSU said. “It is important to SDSU that all viewpoints regarding the university’s Aztec identity are given the opportunity to be respectfully heard and carefully considered.”