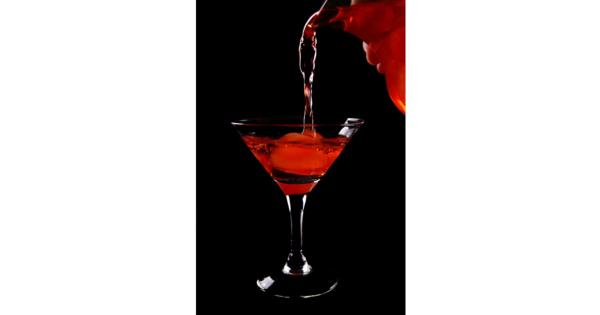 Professor Ann Harmer, who formerly taught biology at the small California college, repeatedly insulted and mocked Joshua Recalde-Martinez in a recent letter to the editor of the school’s newspaper, accusing him of breaking the law in order to create a “horror story” about another OCC professor.

“This is obviously someone who doesn't know the facts...and who's drank too much of the union's Kool-aid.”

Recalde-Martinez became a somewhat polarizing figure on campus as a vocal defender of Caleb O’Neil, the conservative student who was briefly suspended for recording professor Olga Perez Stable-Cox calling Donald Trump’s election an “act of terrorism” during a classroom rant.

The video’s release provoked a flood of criticism directed at OCC, but faculty members dug in their heels, releasing a statement calling the recording a “politically motivated effort” and then honoring Stable-Cox with the “Faculty Member of the Year” award.

Members of the OCC College Republicans subsequently began calling for OCC to rescind the award, arguing that it was only given to Stable-Cox as a way of snubbing the conservative students.

“Student Joshua Recalde-Martinez, who used illegally and unethically obtained statements to create a horror story about Professor Olga Perez-Stable Cox's life, now has the temerity to demand that OCC rescind Cox's ‘Teacher of the Year Award,’” Harmer begins the letter before going on to make several disparaging remarks about him.

“For a young and unaccomplished student, Mr. Recalde-Martinez certainly seems to have all the answers about how to manage OCC's affairs,” she notes sarcastically, snidely suggesting that if he wants input on the award, he should complete his studies and become a faculty member so that he can vote on future recipients, but that “until then, he should grow up.”

According to Harmer, Stable-Cox is a “kind and gentle woman” who “greatly deserves” the Faculty Member of the Year award, but has been subjected to “a frenzy of hate” because Recalde-Martinez was “anxious to get his name in the paper.”

Recalde-Martinez—who has maintained that the College Republicans only decided to release the video publicly after sending it to the administration and waiting two weeks for a response that never arrived—dismissed Harmer’s letter as the uninformed rantings of a union hack.

“This is obviously someone who doesn't know the facts about what's she's talking about, and who's drank too much of the union's Kool-aid, given the defamatory and nearly libelous statements she's making in what she wrote,” he told Campus Reform. “Former Professor Harmer tells me to grow up, and yet picks on me, an 18 year old student, while defaming me for no other purpose but to slander my name.”