Amber Athey White House Correspondent at The Daily Caller @amber_athey on May 01, 2017 at 4:45 PM EDT 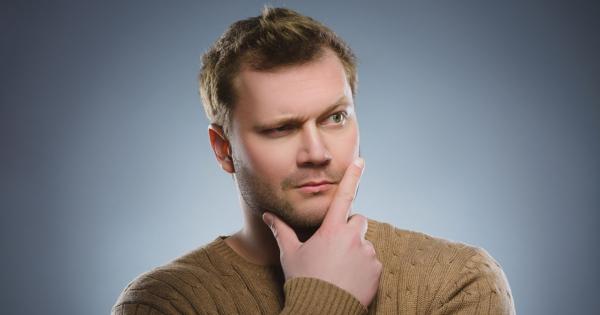 The fifth annual Conference of the International Consortium for Research on Anti-Semitism and Racism will focus specifically on "Racism, Antisemitism, and the Radical Right," implying that the recent increase in anti-Semitism is a conservative phenomenon.

“What kinds of racism and/or anti-Semitism do they advocate?"

Organizers recently put out a call for papers, asking applicants to focus their work on the “alt-right” and other “far-right wing” groups that have emerged from “recent political events.”

“Recent political events in the United States have turned the spotlight on what for many years has been a shadowy phenomenon: the existence of openly racist, anti-Semitic, Islamophobic, homophobic, and misogynistic groups on the far-right wing of the American political spectrum,” the prompt begins, then alleging that far-right groups are responsible for “the increase in hate crimes since the Presidential election.”

The prompt asks applicants to address a series of questions on the topic, including ones that call “conservative religious and nationalist groups racist movements akin to the KKK and Nazis.

“What are their links to previous racist movements (the KKK, the Nazi party, conservative and authoritarian religious and nationalist groups, etc.)?” it asks. “What kinds of racism and/or anti-Semitism do they advocate? Which groups of people do they target and why?”

Campus Reform reached out to the conference organizers for additional comment on the event, but did not receive a response in time for publication.