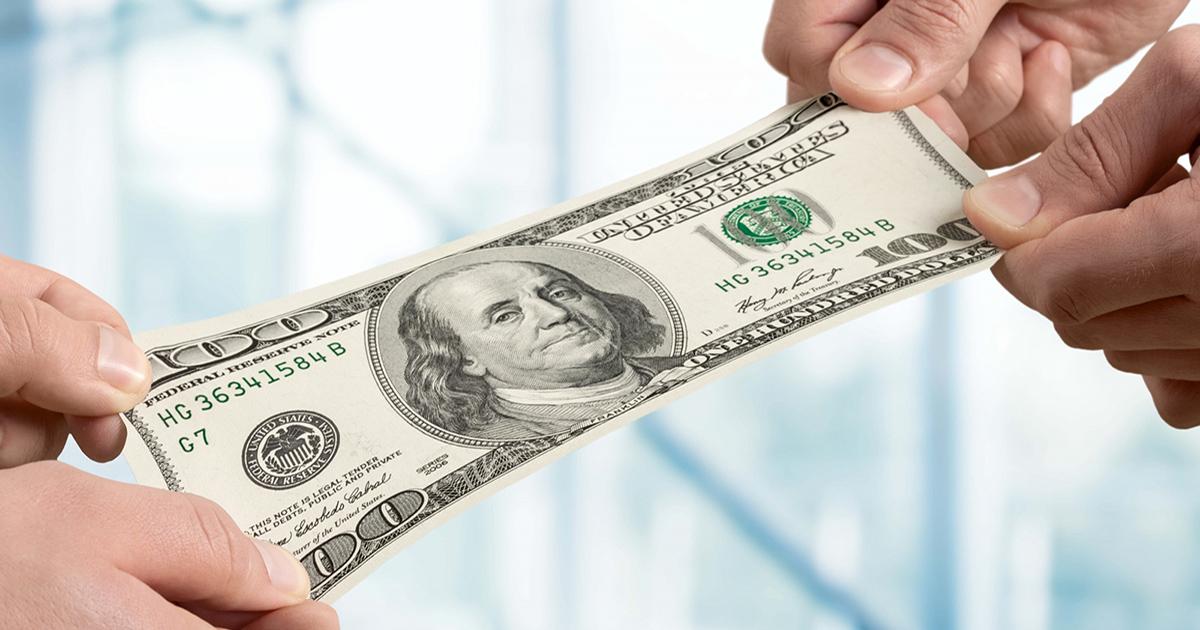 A California Students for Life chapter was recently denied a $500 stipend to bring a pro-life speaker to campus, even while its pro-choice counterparts received $296,498 in funding.

Meanwhile, a new lawsuit filed against the school by the Alliance Defending Freedom (ADF) claims that a Students for Life chapter was denied a request for just $500 to host a pro-life speaker on campus—a figure that would have represented .024 percent of the student government’s total budget.

Highlighting the disparity further, ADF points out that during the 2016-2017 academic year, the two aforementioned organizations received more than 21 percent of all student activity fees allotted to the student government’s programming board, whereas the 100+ recognized student groups on campus received only $38,629 in combined funding—less than three percent of the total.

According to a press release on the lawsuit, the university’s policies on student organizations prohibits those groups from “spending activity fee grants on expenses to bring speakers to campus,” but “the Gender Equity Center and the LGBTQA Price Center enjoy preferential status, and as such, are exempt from that rule and the standard $500 cap.”

“The result is a two-track system by which the university compels some students to fund the speech of their peers with whom they may disagree, but prohibit those same students from using these funds to present a different viewpoint,” ADF Senior Counsel Tyson Langhofer remarked in Thursday’s press release. “Under the First Amendment’s guarantee of free speech, courts have repeatedly rejected unfair and discriminatory policies—like those found at Cal State–San Marcos—as unconstitutional.”

Kristin Hawkins, president of Students for Life of America, described the move as “yet another example of a university using their power, along with student fees, to restrict speech they don’t agree with or particularly like,” adding that “Pro-life students should have every opportunity available to them that pro-abortion students have and anything less is a failure on the part of Cal State-San Marcos to abide by the First Amendment.”