Peter Van Voorhis Contributor at The Washington Examiner @RepublicanPeter on May 25, 2017 at 12:02 PM EDT 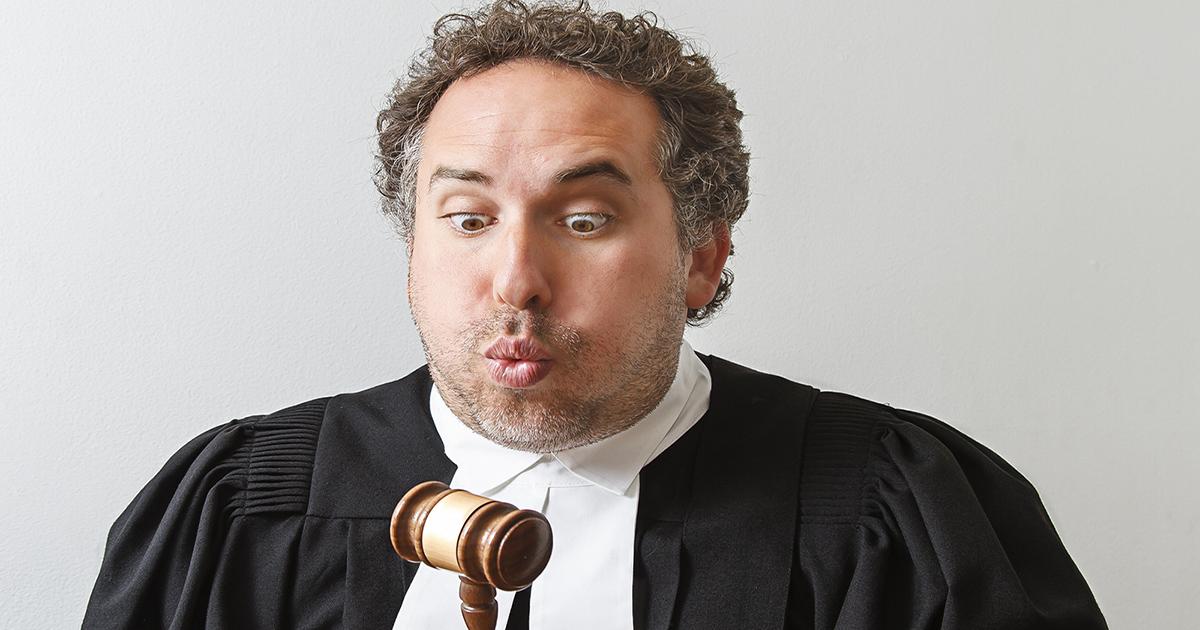 Middlebury College has finally completed the disciplinary process for students who disrupted a March speech by Charles Murray, handing down sanctions to 67 students.

The college announced Tuesday that 41 of the students would receive punishment for participating in the initial stage of the protest—a disruptive demonstration that forced Murray to deliver his talk from an anteroom—while the other 26 face “more serious consequences” for their involvement in a physical confrontation after the event that led to a professor being hospitalized for her injuries.

“As many as eight masked individuals were in the area and used tactics indicating training in obstruction.”

The Middlebury Police Department simultaneously announced the conclusion of its own investigation in the news release, but conceded that it had been “unable to identify any specific individual responsible for the injuries sustained by [Professor Allison] Stanger,” speculating that the violent protesters might have had assistance from non-students.

“As many as eight masked individuals were in the area and used tactics indicating training in obstruction,” the announcement explains, adding that investigators were able to identify an additional 20 people who were part of the mob, but could not compile sufficient evidence to charge any of them with a crime.

Federal law prohibits the college from disclosing specific details regarding the sanctions, but according to the school’s news release, the students charged for their roles in the assault of Stanger had their punishments determined by a Community Judicial Board made up of students, faculty, and staff.

Some students and faculty members, however, objected to what they deemed a lack of transparency about the disciplinary process, organizing a sit-in earlier this month at which demonstrators called for “a non-punitive and restorative” approach to disciplining the perpetrators.

Administrators agreed to allow the students to choose whether between group and individual hearings, but rejected the demand for a “restorative justice” approach advocated by Laurie Essig, a professor of sociology and gender, sexuality, and feminist studies.

“Middlebury could have gone forward with a non-punitive and restorative process,” Essig told The Middlebury Campus. “A decision could have been made that rather than holding students and only students responsible, all involved parties could have been invited to sit down to figure out what happened, what harm was caused and how dissent can happen in the future in productive ways.”