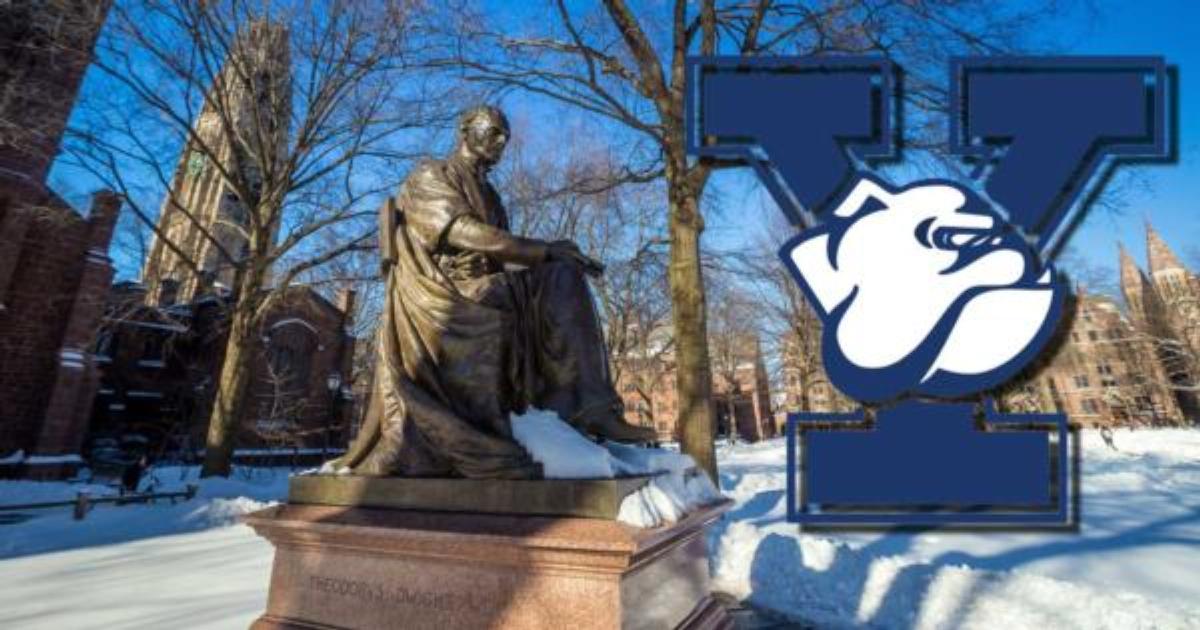 Two of the students who angrily mobbed a Yale University professor during a 2015 controversy over Halloween costumes have been given awards for “enhancing race and/or ethnic relations.”

Yale’s Nakashini Prize is awarded “to two graduating seniors who, while maintaining high academic achievement, have provided exemplary leadership in enhancing race and/or ethnic relations at Yale College,” according to the school’s website.

"This year, we seem afraid that college students are unable to decide how to dress themselves on Halloween,"

This year, the Nakanishi Prize was awarded to Alexandra Zina Barlowe and Abdul-Razak Mohammed Zachariah, both of whom were heavily involved in the activism surrounding Yale’s 2015 controversy over “offensive” Halloween costumes.

The incident was sparked by an email from the school’s Intercultural Affairs Committee reminding students to avoid wearing potentially offensive Halloween costumes, to which the associate head of Silliman College, Erika Christakis, responded with a message suggesting that students could address the matter themselves by confronting those who wear offensive costumes, rather than relying on institutional pressure.

“This year, we seem afraid that college students are unable to decide how to dress themselves on Halloween,” Mrs. Christakis observed in her email, asking, “is there no room anymore for a child or young person to be a little bit obnoxious… a little bit inappropriate or provocative or, yes, offensive?”

Nicholas Christakis, the head of Silliman College and Erika’s husband, was subsequently confronted on campus by a mob of angry students, who insisted that he apologize for his wife’s remarks. Christakis gave a measured response, calmly explaining that he supports free speech unequivocally, even when it offends, but failed to mollify the activists, who eventually drove both him and his wife to step down from their administrative positions at Silliman.

According to Tablet, Barlowe and Zachariah both featured prominently in video footage of the altercation, and both are described by The Wall Street Journal as “two of Yale’s most prominent Christakis critics.”

Yale, however, does not mention the Christakis saga when describing the activities that earned Barlowe and Zachariah the award.

Barlowe, for instance, is described as a “fierce truthteller who illuminates the challenges affecting her communities” through her work as President and Social Justice Chair for the Black Student Alliance at Yale (BSAY), a Communication and Consent Educator (CCE), and an organizer for the group Fossil Free Yale.

Zachariah, meanwhile, “explored the topic of ‘respectability politics’ in mentorship organizations for Black male teenagers in New Haven in the first of his two senior essays; in his second, he examines multiculturalism and racial representations in children’s literature.”