VIDEO: Young voters to Hillary: stop blaming others for loss 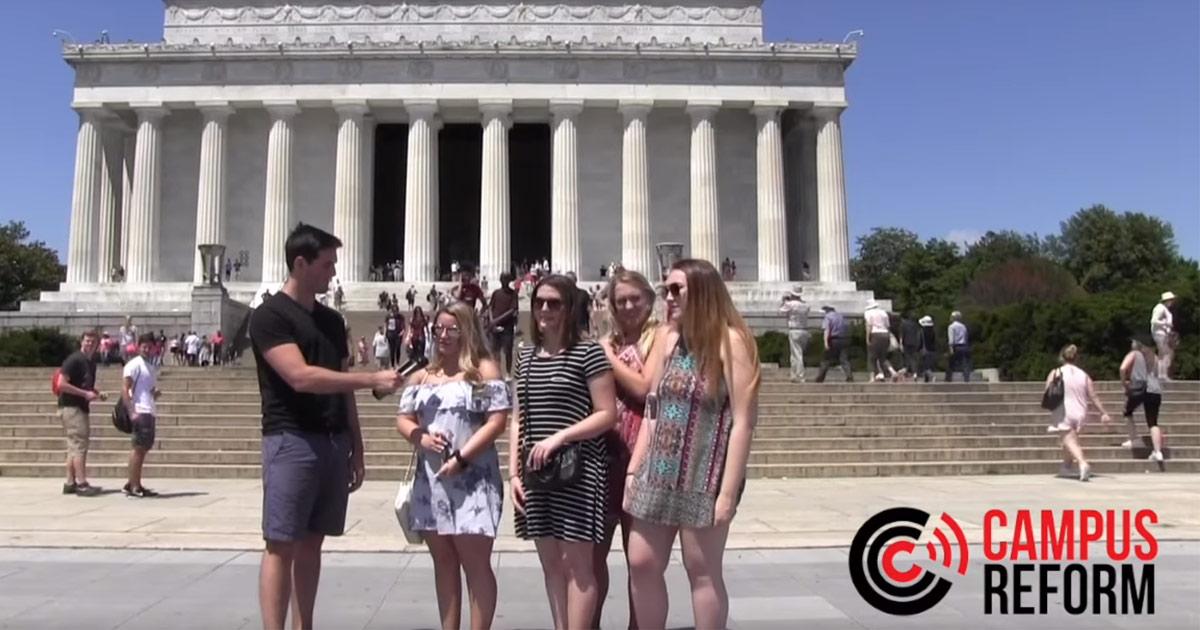 Young voters want Hillary Clinton to “move on” from her recent repudiation, saying she should “stop blaming other people, and take responsibility.”

Until recently, Clinton had largely avoided offering public explanations for her epic defeat, but that all changed last week when she opened up in a series of revealing interviews on the reasons for her loss.

"I think she needs to stop blaming other people, and take responsibility. I mean, she’s acting like a child."

Was it because of her failure to spend time in crucial states like Wisconsin and Michigan?

Maybe it was because of voters’ near-universal distrust of her?

Perhaps the loss was a result of her scandal ridden tenure as Secretary of State?

From listening to her speak, one might believe Miss Clinton is just about the only thing not to blame for her defeat.

In interview after interview, the former Senator from New York has listed off a litany of reasons for her failure, ranging from weak data at the DNC, to unfavorable documentaries airing on Netflix, to malicious Russian intervention.

Wanting to know what millennials thought of her inability to accept personal responsibility for her defeat, Campus Reform took to the streets of Washington, D.C. to talk with young voters, and it quickly became clear that they were not happy with Mrs. Clinton’s explanations for her defeat.

“I think she needs to stop blaming other people, and take responsibility. I mean, she’s acting like a child,” said one young voter when asked her reaction to Secretary Clinton’s comments.

“She can’t really blame anyone else, she just has to get over it,” added another.

One voter admitted to having supported Clinton, but conceded “Even though I voted for her, I just think she needs to move on.”

In response to Clinton placing blame on the DNC for their “bad data,” one young voter remarked that “they helped her much more than they helped Bernie Sanders or anyone else in the Democratic party, so I don’t know why she’s blaming the DNC.”

Watch the full video to see what else people had to say.