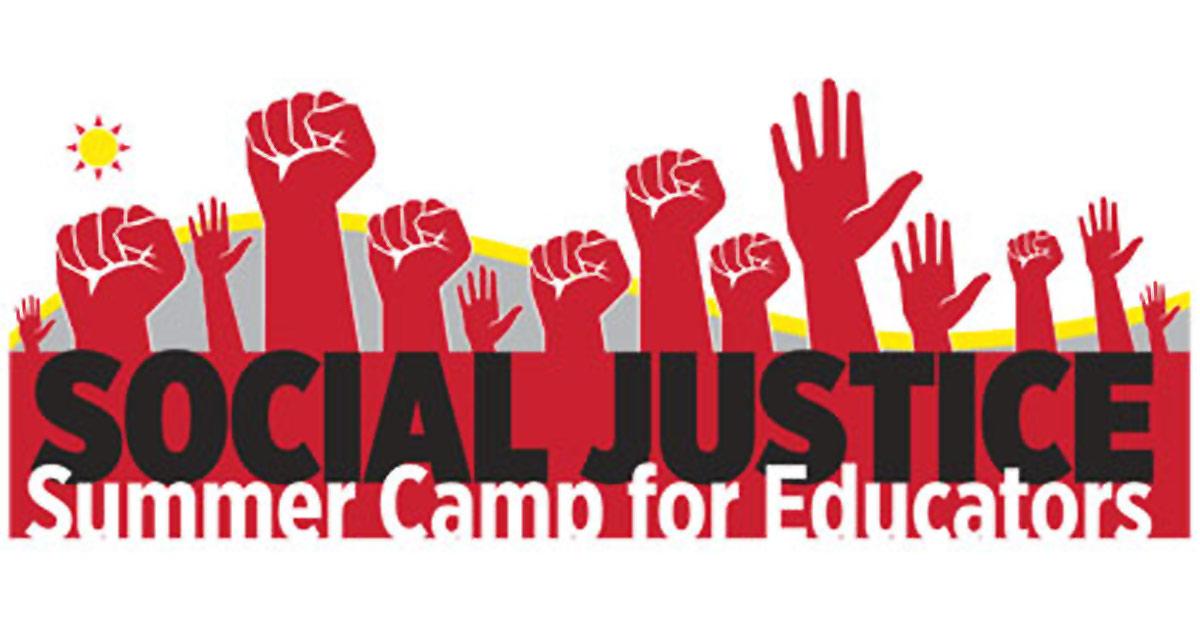 According to the event description, the three-day camp will aim to “bring together teams of educators to investigate multicultural and social justice education. Campers will have significant opportunities to discuss social justice issues, both general and specific to their schools, with experts and colleagues, as well as time for individual reflection.”

“[Teachers must rise above thinking] there’s no such thing as white rule.”

The camp will also focus on presenting a “candid and nonjudgmental exploration of multiculturalism, privilege, identity, oppression and more.”

Campers will lodge at some of the residence halls on campus. Early registration for the camp was $529 per attendee, and after April 24th the fee went up to $559. Groups can attend at a discounted rate.

The camp will focus on addressing “the historic development of multicultural and social justice education and key ideas; the nature of privilege across identities and how privilege impacts policy and practice in schools, and the ways in which school policies foster inequity and how to reform such policies.”

Dr. Flynn, who first proposed the idea of the camp, is confident that it will be successful.

“Practicing K-12 teachers and administrators typically have the best of intentions, but it is important for them to also have experiences that can help further their understanding of various forms of oppression and social justice in general,” Flynn told NIU Newsroom.

“Regardless of what people might have to say, or whatever political stripe they may be, social justice issues are actually happening to people,” he added.

“Schools are a microcosm of society," according to Manderino, and "whether it’s racism, sexism, discrimination against one’s gender identity, sexual preference or religious background—these are systemic issues. Schools, and the school system itself, really have to confront the fact that these issues are present.”

“In an age of emboldened racism ... we have to be equally emboldened to fight back all of this racism, discrimination and injustice,” Cohen added. “What better way to spread that message of social justice than to work with teachers?”

Flynn said that identifying a definition of oppression must be a key to those talks, as “[o]ppression happens when prejudice against a group is backed by historical, social and institutional power," noting that it's "much more than feeling mistreated."

As such, affirmative action wouldn't be a form of oppression against whites, especially compared to the discrimination LGBTQ+ people have suffered.

“When you have a series of laws that are consistently passed that have a negative impact on your community – even if that’s not intentional – then those are markers of oppression,” he said.

Cohen reportedly believes that teachers must get past the idea that “there’s no such thing as white rule.”

Northern Illinois will not be the only university hosting such an event this year. Sarah Lawrence College and the University of Pennsylvania will offer month-long summer programs for high school students that will touch on topics such as Black Lives Matter and “gayborhoods.”

Bryn Mawr College, Swarthmore College, and Haverford College will offer a joint social justice institute for incoming freshman this fall which will teach them “how to become effective social agents for change.”

Campus Reform reached out to NIU for comment, but did not receive a response in time for publication.

Editor's note: This article has been amended since its initial posting.