Prof tells students to 'stop' doing their work: 'A's for every student' 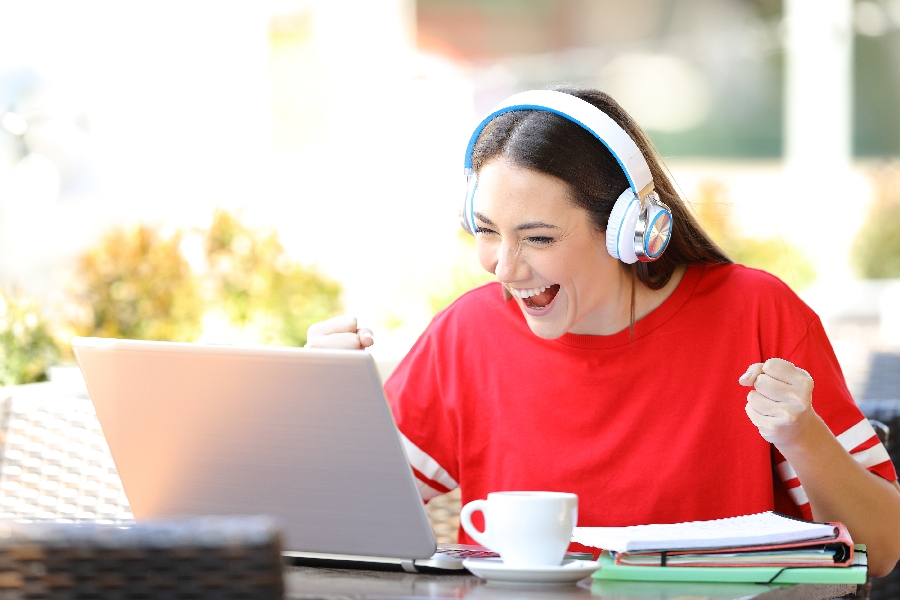 “All, if you’re working on your course work, stop. I am entering A’s for every student.”

These are the words of Jo McIntosh, an English instructor at Concordia University in Texas, in an announcement sent to students Tuesday.

“It’s frustrating to me because I know that not everyone in that class would have earned an A."

As the coronavirus spreads, an increasing number of professors and students alike are advocating for this kind of grade inflation.

Kalah Reed, a freshman in McIntosh’s class, told Campus Reform that she had a “99 up to this point in the class.”

“It’s frustrating to me because I know that not everyone in that class would have earned an A,” Reed said.

McIntosh said that she “may be in touch” with her students about “joining honors orgs” or to share a “video or link that [they] would have looked at together,” but that as far as official coursework is concerned, “there will be no further assignments needed for this course.”

Reed rejects that concept telling Campus Reform that there are “people who never showed up” and that “peer review work” within the class was low caliber. Reed clarified that she “would not say that everyone would have received an A had [they] learned in the classroom the rest of the semester.”

In a climate of optional final exams, elimination of final letter grades, and optional final papers, many students are getting permission to coast through the rest of their spring semester. Many universities and professors cite factors such as “incredible stress” as the reason students cannot be expected to finish the semester.

Concordia University is also temporarily waiving the SAT/ACT entrance exam requirement for admission due to coronavirus complications. This applies to incoming classes beginning Fall 2020 through Fall 2021.

McIntosh is not alone in her thinking. Tenured Columbia University professor Jenny Davidson recently penned an op-ed for The Washington Post calling on fellow professors to give all students As for the spring 2020 term.

“It’s time to abandon our preconceived ideas about what needs to happen in a college class for a student to get credit for it,” wrote Davidson.

Petitions are circulating from students all over the nation demanding that their universities follow suit. Students at the University of Arizona are demanding that the school cut classes off completely and pass everyone for the term.

“I can see both sides. I know a lot of people are scared of the virus because the US is in a crisis, but college-wise we are paying a lot of money for tuition. With the technology we have, there is no reason we should not be held to the same high standards as we were in the classroom,” Reed told Campus Reform, with the caveat that “it’s ridiculous that we are using the crisis to let everything fall off our plate.”

“Our bosses are not expecting less of their employees working from home. They are expected to perform the same. If everyone just quit and gave up, we really will all be in a much worse crisis after this pandemic clears up,” Reed said.

McIntosh did not respond to Campus Reform’s request for comment in time for publication.

Campus Reform spoke with Jonathan Pidluzny, vice president of academic affairs at the American Council of Trustees and Alumni. Pidluzny said of easing academic standards, in general, “the higher [the] standard, the more you're going to push yourself. And it's in pushing yourself to do better work, to study harder, that you actually make the gains that college is supposed to teach.” 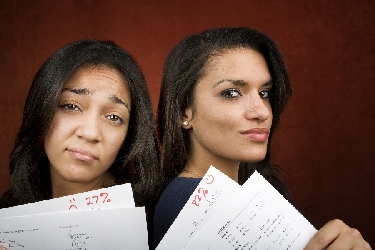 Penn State students can change their grades AFTER receiving them Shares 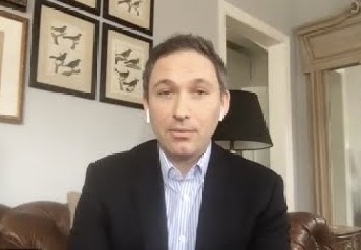 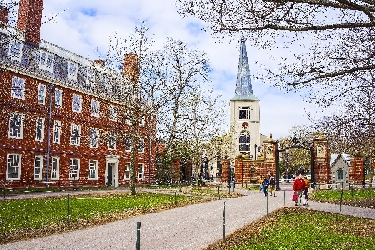 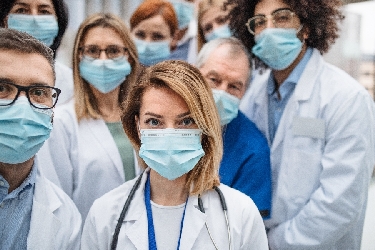 McKenna Dallmeyer is a Texas Campus Correspondent, reporting on liberal bias and abuse for Campus Reform. She is a Junior studying Cybersecurity at Liberty University. McKenna is the Deputy Communications Director for a congressional campaign in Iowa. She previously attended Texas A&M where she was the Founder and President of Young Women for America and Events Coordinator for TPUSA.