University of Minnesota to cut ties with Minneapolis Police Department, but students say it’s not enough

UMN students are planning a "Get Cops Off Our Campus Protest" to prevent UMN from increasing more campus officers and calling for the end of police on campus completely.

The University of Minnesota will no longer contract with the Minneapolis Police Department after the death of George Floyd. 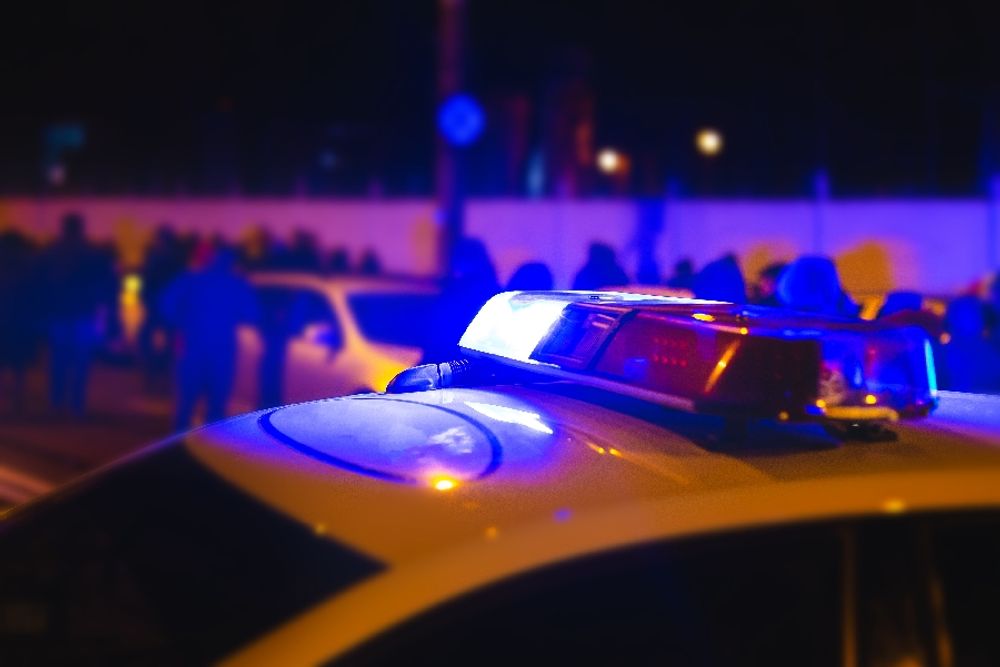 The University of Minnesota announced that the university will no longer use services from the Minneapolis Police Department, in a statement issued by President Joan Gabel. This announcement comes after the tragic death of George Floyd, an African American killed under the weight of a white Minneapolis police officer who ignored Floyd’s pleas as he repeatedly said "I can’t breathe."

According to Gabel’s announcement, the directive will do two things. First, the University of Minnesota will, “no longer contract with the Minneapolis Police Department for any additional law enforcement support needed for large events, such as football games, concerts, and ceremonies.” In addition, the University of Minnesota will no longer use the department for “specialized services [that are] needed for University events, such as K-9 Explosive detection units.”

[RELATED: Minnesota college helps ‘white students only’ deal with ‘the nastly little racist inside them’]

However, Gabel clarified that the University of Minnesota will still work with the Minneapolis Police Department regarding joint patrols and investigations that “directly enhance the safety of our community." Gabel adds, “I do not have the words to fully express my pain and anger and I know that many in our community share those feelings, but also fear their safety.”

Since Floyd’s death, a series of riots have broken out in Minneapolis, damaging local businesses and communities.

Student groups from the University of Minnesota are calling for the complete abolition of any police presence on campus, and have planned a ‘Get Cops Off Our Campus’ rally to “demand an end to racist, unaccountable policing on our campus." Students for a Democratic Society at UMN, UMN Climate Strike, and the Muslim Student Association are hosting the event.

[RELATED: Professors and students call for no more campus police]

Organizers ask that all participants wear masks and maintain a six-foot distance to comply with coronavirus guidelines.

“This will be a socially distanced protest,” the Facebook page says.

The organizers are concerned that the school may try to make up the difference in law enforcement on campus with its own police officers.

The organizers allege the UMPD has “brutalized black students” on their campus and makes “students of color feel unwelcome and unsafe."

The University of Minnesota did not respond to Campus Reform’s request for comment in time of publication.