A Harvard Law School professor has apologized after saying that Joe Biden should pick his running mate based on what they have accomplished, rather than their skin color.

Laurence Tribe apologized for his "choice of words," after suggesting that black Americans are "more interested in results than cosmetics." 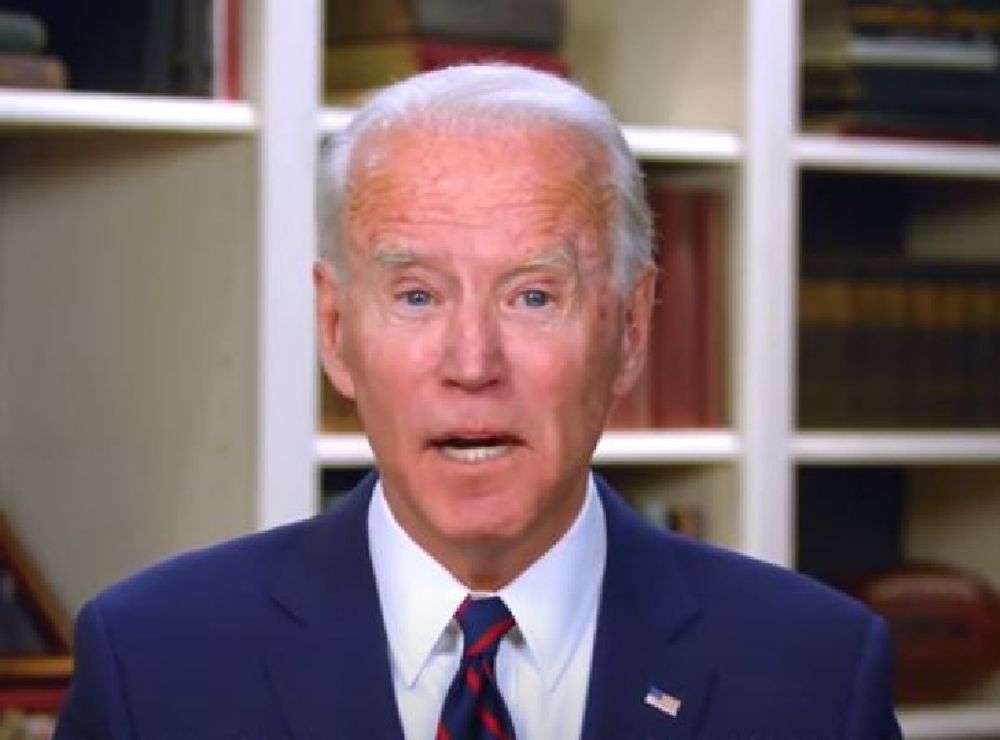 Harvard Law School professor Laurence Tribe faced backlash and has apologized for his comments about presumptive Democratic presidential nominee Joe Biden’s running mate choice, saying that when Biden picks his running mate, he should do it based on each contender's qualifications and reputation, not skin color.

Tribe was among the signers of a letter addressed to Biden, urging the vice president to choose Sen. Elizabeth Warren (D-Mass.) as his running mate. While America currently faces “lawless authoritarianism,” Warren would help rid the country of “the two twin pathogens of Trump and Trumpism.”

Tribe said in an interview with the Washington Post that it would be “symbolic” to choose an African American running mate. However, he added, “I think African Americans above all would be the first to say they are more interested in results than cosmetics."

These statements and the letter have resulted in outrage from Democrats across social media platforms.

Critics claim that Tribe is overlooking the accomplishments of black female candidates such as Sen. Kamala Harris (D-Calif.).

Bakari Sellers, former South Carolina state representative, tweeted that Tribe made “snide remarks about the preparedness of the black women being vetted for VP.”

Former Democratic National Committee Chairman and Vermont Gov. Howard Dean also expressed his outrage over the letter on Twitter. He claimed that Tribe was “well-meaning” in signing the letter, but it’s indicative of white peoples’ “clueless racism.”

In response to the pushback, Tribe apologized for his "choice of words" on Twitter soon after the Washington Post published his interview.

"I’ve never doubted that racial identity is a significant variable in American governance. It should count heavily in favor of previously excluded groups as part of a person’s full record of background, skills, and values. I’m FOR Warren, not ANTI-excellent others," Tribe said.

Tribe's apology comes just weeks after Biden was forced to apologize for saying that black Americans who vote for President Donald Trump "ain't black." Trump, for his part, has touted how black unemployment under his administration - before the coronavirus pandemic - reached record lows. This comes after Trump tried to appeal to more black voters in 2016 by saying "What the hell do you have to lose?"