Amherst College professor Pawan Dhingra wrote an op-ed for CNN that praised Harris’s vice presidential nomination due to her ethnicity and family history.

Dhingra commended Harris for not fitting the Asian American image so readily and being the “anti-model minority.”

The professor said the "standard stereotype" of Asian Americans is that they "pit one group against another in the quest for upward mobility." 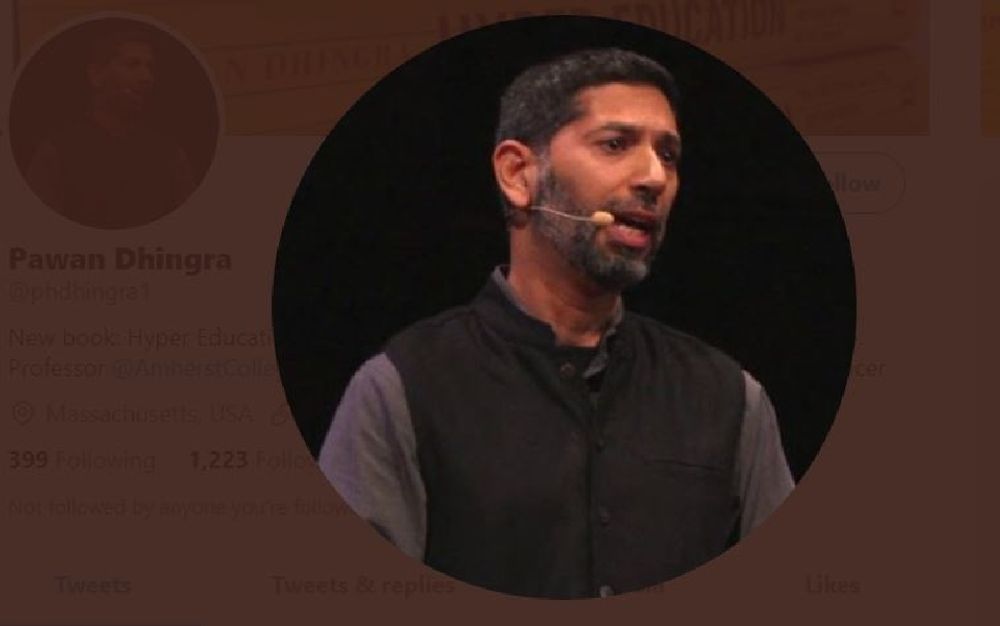 Amherst College professor Pawan Dhingra wrote an op-ed for CNN praising Sen. Kamala Harris’s “impactful” Democratic vice-presidential nomination due to her Indian and Jamaican descent, saying she “does not fit the Asian American image so readily.”

Dhingra pointed out that among the Democratic presidential candidates, Andrew Yang was typically cast as the only Asian American, despite the presence of Harris and Rep. Tulsi Gabbard (D-Hawaii). He also pointed out that Yang embraced the “model minority” stereotype, noting past examples of Yang wearing a "Math" lapel pin and making comments like “I am Asian, so I know a lot of doctors."

He said that Yang ran on a platform based on the belief that individuals can overcome challenging circumstances through “personal decision making along with at least some government support” rather than solidarity with other groups.

“[Harris] never made her Asian heritage as central to her campaign as Yang did with his,” Dhingra said.

Dhingra said that Harris’s biography is that of the “anti-model minority” because she “connects Asian Americans to African Americans and to progressive causes.” He pointed out that Harris’s grandfather was an Indian civil servant, her grandmother a community organizer, and that her parents were involved in the civil rights movement.

“[Harris’s] story broadens our understanding of what it means to be Asian American,” said Dhingra.

“Asian Americans can be a model, not in terms of the standard stereotype that pits one group against another in the quest for upward mobility, but as a people who have joined with other marginalized groups in the pursuit of social justice,” wrote Dhingra.