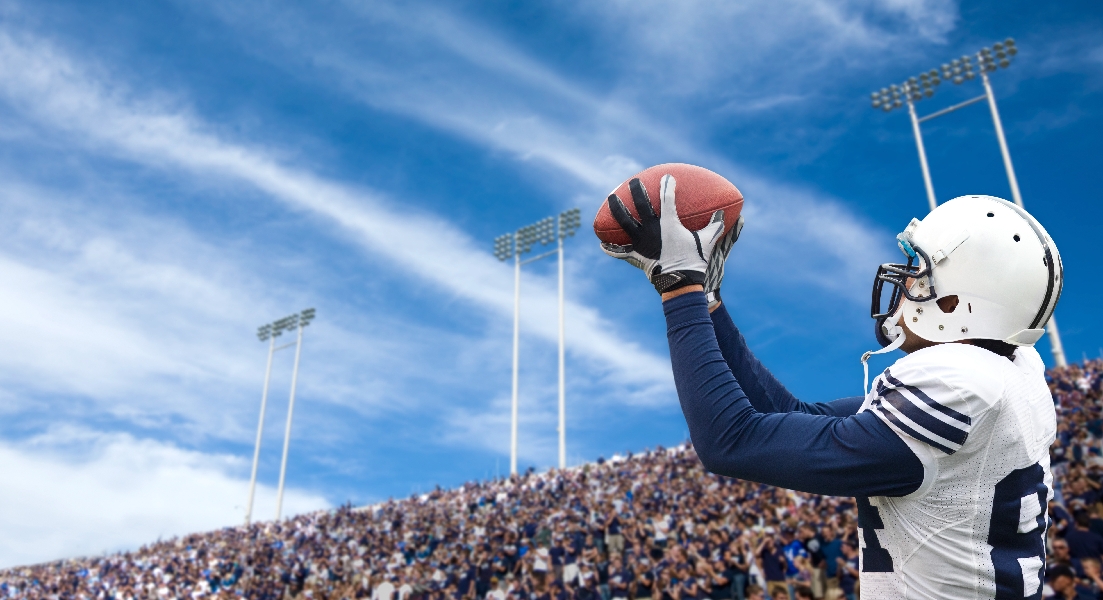 Starting this semester, student-athletes competing in NCAA sports will be allowed to wear patches on their uniforms for "commemorative and memorial purposes" and also "to support social justice issues."

In July, the NCAA Playing Rules Oversight Panel gave student-athletes the right to wear patches on their uniforms to voice their beliefs regarding social justice causes and other issues. On Thursday, July 30, NCAA Associate Director of Communications Greg Johnson released a statement announcing the new policy, along with a few rules to increase safety from COVID-19.

“The NCAA Playing Rules Oversight Panel approved rules to allow student-athletes in all sports to wear patches on their uniforms for commemorative and memorial purposes, as well as to support social justice issues,” Johnson wrote. “Panel members, who met by videoconference last week, reaffirmed and expanded existing rules, which will now allow student-athletes two places on the uniform, one on the front and one on the back, to express support and voice their opinions.”

“The NCAA Playing Rules Oversight Panel approved rules to allow student-athletes in all sports to wear patches on their uniforms for commemorative and memorial purposes, as well as to support social justice issues."

The statement also said that before a patch can be worn, it must first be approved by the school and/or athletic conference. While it will not be a requirement for students to wear a patch, they must be identical for those who do decide to wear them.

“The patch must not exceed 2¼ square inches and must be placed on the front or sleeve of the uniform. While not all team members are required to wear the patch, they must be identical for those who choose to wear them,” said Johnson. "The second location is on the back of the uniform where the player name is traditionally located and, as authorized by the school or conference, will allow names/words intended to celebrate or memorialize people, events or other causes. The names or words may vary by team member."

Earlier in July, the University of Memphis football team announced that players would wear “BLM” stickers on their helmets this season. This was done in response to the recent death of Black Americans in police custody.

While stickers and patches with social justice will be allowed, there is still one type of messaging that is not allowed.

In 2010, the NCAA instituted a rule, unofficially known as the Tim Tebow Rule, which banned players from sharing messages on their eye black.

This rule was put in place in response to former University of Florida quarterback Tim Tebow, who made national headlines for listing Bible verses on his eye black during each game.

[RELATED: U. of Florida to keep biblical inscription despite atheist protest]

The NCAA is following in the footsteps of the NBA, which placed a “Black Lives Matter” emblem on the court. This came just weeks before NBA players went on strike in reaction to the news of the Jacob Blake shooting in Kenosha, Wisconsin.

On July 30, the San Antonio Spurs tweeted that their players would wear jerseys with social justice messages replacing the last name of each player.

According to this new rule, student-athletes could potentially do the same on the backs of their jerseys, whereas previously they were only allowed to place messages on the fronts of their jerseys.

Johnson did not respond to Campus Reform’s request for comment in time for publication.