Now, a mathematics professor at the university has responded, saying, “Princeton is not in the least racist.”

Princeton’s president wrote a letter to the community regarding plans to “combat systemic racism at Princeton and beyond.”

The letter was in response to a July 4 letter from faculty demanding he take anti-racist action. 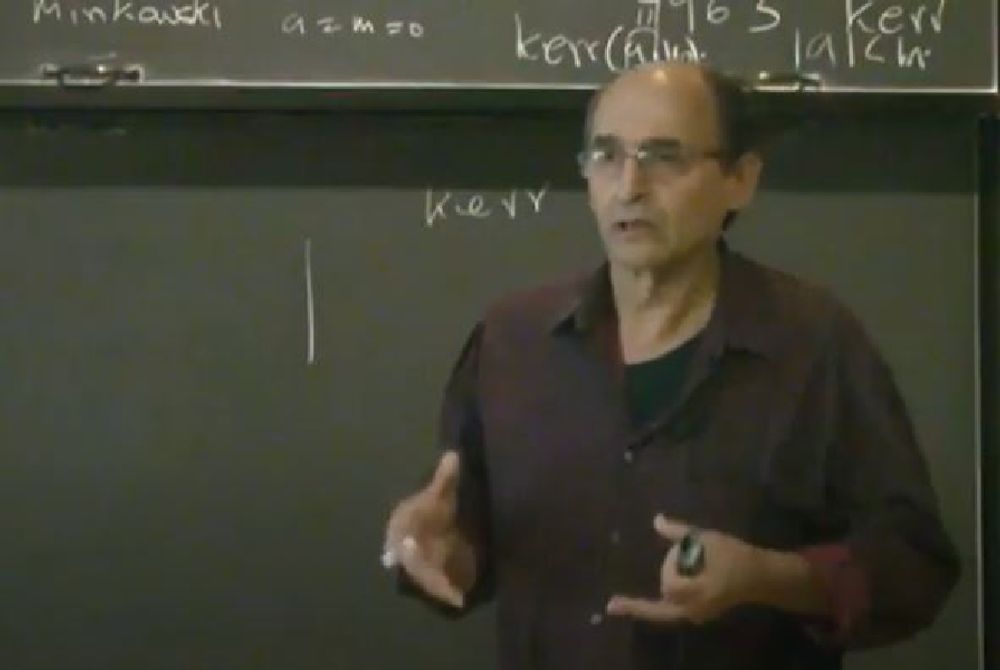 A mathematics professor at Princeton University is now calling out the Ivy League institution's president, Christopher Eisgruber, after he released a letter to the community regarding his plans to “combat systemic racism” at Princeton. The president’s statement was in response to an open letter from more than 350 faculty members on July 4 demanding that he take anti-racist action.

In an op-ed for Newsweek, Professor Sergiu Klainerman wrote, “By yielding to the manifest falsehood that Princeton is a racist institution, he makes it impossible for him to defend Princeton's values.”

“Princeton is not in the least racist,” Klainerman continued. “Most people know this. Certainly the president does, and I suspect most of the signatories of the July 4th letter do as well.”

Klainerman found fault with the president’s letter for failing to acknowledge the “truly remarkable” modern story of redemption by Princeton and many other American universities. He went on to point out that, in the 1930s, Princeton led the nation by welcoming Jewish and other refugee scientists from Nazi Europe. Klainerman also highlighted that Asian Americans now make up a fourth of the student body.

Klainerman said that “to promote excellence in research and teaching, major American universities have to develop policies that are blind to considerations of race, ethnicity, religion, sex, socio-economic class and any other factor not relevant to intellectual achievement.”

Once a young refugee from Romania, Klainerman said this “extraordinary” approach allowed him to pursue his dream of becoming a research mathematician in the U.S. and achieve success beyond his expectations.

Klainerman also criticized critical race theory, saying it is “opposed to the type of color-blindness envisioned by Dr. Martin Luther King Jr., rejects the principle of judging people based on achievement and promise, and is hostile to academic freedom—all of which are critical ingredients at the heart of the mission of the modern university.”

In the July 4 open letter, faculty members laid out 48 proposals on anti-racist action. Eisgruber responded with a list of initiatives, including instituting a committee to recommend changes in campus names and icons as well as a faculty advisory committee on diversity.

However, according to Klainerman, “nothing will satisfy the so-called ‘social justice warriors’ who wrote it but full proportional representation for their preferred groups in all aspects of university life.” Klainerman said this could only come at the expense of the groups that are "over-represented,” such as Asian Americans.

Campus Reform reached out to Princeton University for a statement but did not hear back in time for publication.