U. Chicago English Dept. says it will ONLY admit ‘Black Studies’ grad students this year

The English department at the University of Chicago has committed to only accepting graduate students focused on Black Studies for the upcoming year.

The department cited the Black Lives Matter movement in its reasoning. 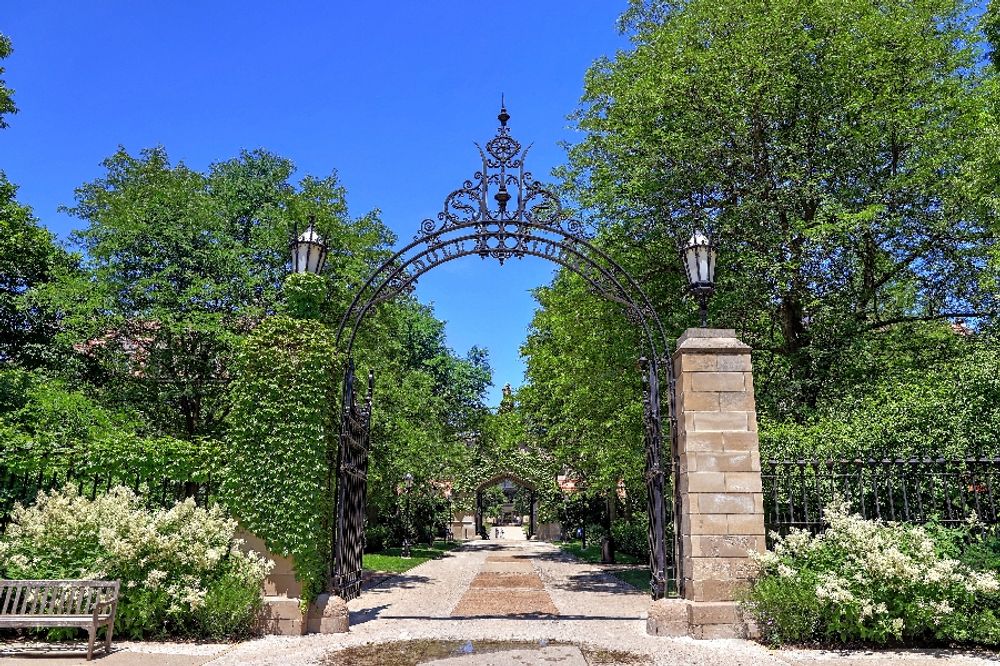 University of Chicago English Department graduate programs will only be open to applicants who plan to study “Black Studies” this year.

According to its admissions information webpage, the department is only accepting graduate applications from those who are “interested in working in and with Black Studies" for this academic year.

"For the 2020-2021 graduate admissions cycle, the University of Chicago English Department is accepting only applicants interested in working in and with Black Studies. We understand Black Studies to be a capacious intellectual project that spans a variety of methodological approaches, fields, geographical areas, languages, and time periods," the university's English Department website states.

The department’s Black Studies program works “in close collaboration with other departments to study African American, African, and African diaspora literature and media, as well as in the histories of political struggle, collective action, and protest that Black, Indigenous and other racialized peoples have pursued, both here in the United States and in solidarity with international movements.”

The program boasts a “commitment” not just to “ideas in the abstract,” but also to more concrete action in the form of “activating histories of engaged art, debate, struggle, collective action, and counterrevolution as contexts for the emergence of ideas and narratives.”

The university introduced this information by proclaiming “that Black Lives Matter, and that the lives of George Floyd, Breonna Taylor, Tony McDade, and Rayshard Brooks matter, as do thousands of others named and unnamed who have been subject to police violence.”

“As literary scholars, we attend to the histories, atmospheres, and scenes of anti-Black racism and racial violence in the United States and across the world. We are committed to the struggle of Black and Indigenous people, and all racialized and dispossessed people, against inequality and brutality.”

Black Studies courses advertised by the department include “Black Shakespeare,” during which students will learn how Shakespeare played a role in “the shaping of Western ideas about blackness,” and focus on “Shakespearean plays portraying Black characters.”

"The University of Chicago is also engaging in thinly disguised race quotas for its graduate programs, but this is only the cherry on the cake of its abandonment of the study of literature for its own sake," Randall added.

University Assistant Director for Public Affairs Gerald McSwiggan explained to Campus Reform that the school "can accept a limited number of Ph.D. graduate students in the 2020-21 application season due to the COVID-19 pandemic and limited employment opportunities for English PhDs."

"Currently, there are 77 Ph.D. students studying a wide variety of disciplines within the English Department, and the department is admitting 5 additional Ph.D. students for 2021," McSwiggan added. "The English department faculty saw a need for additional scholarship in Black Studies, and decided to focus doctoral admissions this year on prospective Ph.D. students with an interest in working in and with Black Studies. As with other departments in the University, the department’s faculty will decide which areas of scholarship they wish to focus on for Ph.D. admissions in future years.”