After a Black-on-White "hate crime" took place, the Ohio State University followed federal law in reporting the incident to students. 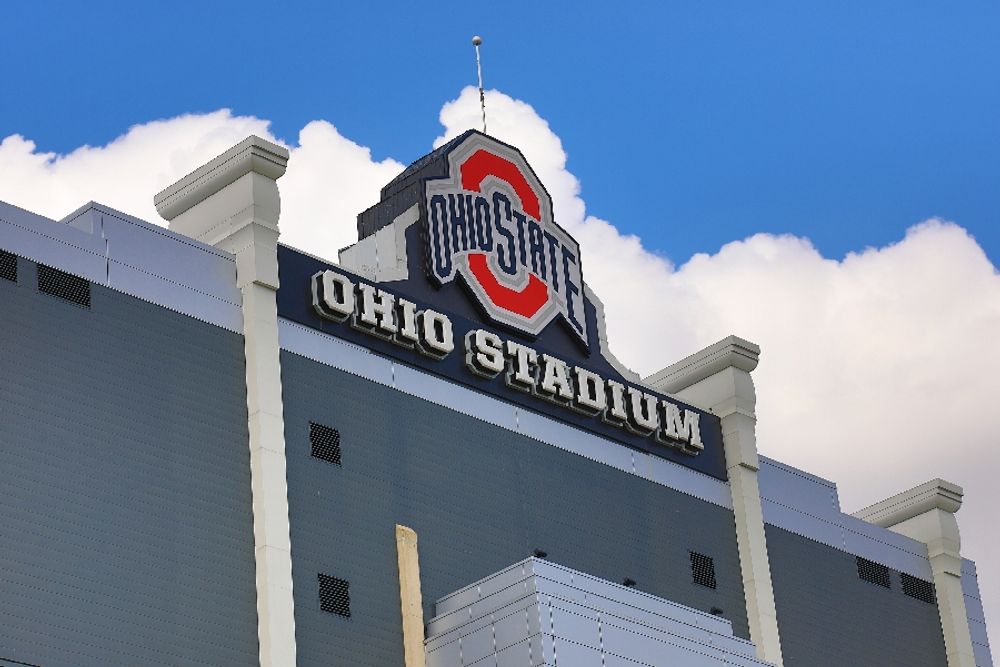 Ohio State University students are upset after the school published information about two Black hate crime suspects, as it is required to do under federal law. On September 3, the Ohio State University sent a public safety notice to students, which mentioned a "hate crime" perpetrated by two African-American suspects near Ohio State’s campus. The first correspondence did not mention the victims’ race.

A few days later, the Department of Public Safety sent two follow-up emails, stating that the victims of the crime were White Ohio State students and that the suspects were in custody. One suspect allegedly yelled a racial slur at a student and punched him in the face.

Last Thursday, @OhioState sent out an irresponsible “public safety notice” that claimed OSU students were the victims of a “hate crime”. The email identified the alleged attackers as Black, while failing to mention that the victims were White. This is unacceptable. pic.twitter.com/BbjkpNch4U

University Police Chief Kimberly Spears-McNatt stated that the university was required to report the hate crimes under the federal Jeanne Clery Act, which “requires colleges and universities that receive federal funding to disseminate a public annual security report,” as well as specify policies about crime reporting.

Under the Act, universities must report on crime that occurs on and around campus.

However, students saw the communications as discriminatory and unfair.

On September 8, roughly 100 students gathered outside of the school’s administrative offices in order to protest the “error and confusion in the handling of” the public safety notices.

A demonstration of about 100 people has gathered outside Bricker Hall demanding Ohio State acknowledge it “error and confusion in the handling of" a public safety notice on a pair of assaults against white victims the university categorized as a hate crime under the Clery Act. pic.twitter.com/0ttCJTLpg0

The group Student Solidarity at OSU argued that the incident was not a hate crime, as racial slurs directed toward White people “are not based on a history of violence & oppression towards White people.”

“Racial slurs” referring to White people are not based on a history of violence & oppression towards White people. Using this “slur” does not have the same violent, racist implications as a White person saying the n-word, for example, nor does it make this incident a hate crime.

Campus Reform reached out to the university for comment and will update this article accordingly.