A professor at the University of Virginia is arguing that “Trump’s 2020 playbook is coming straight from Southern enslavers.”

She also says that when Trump calls for “law and order” against protesters, he is "echoing" the attacks of Southern enslavers. 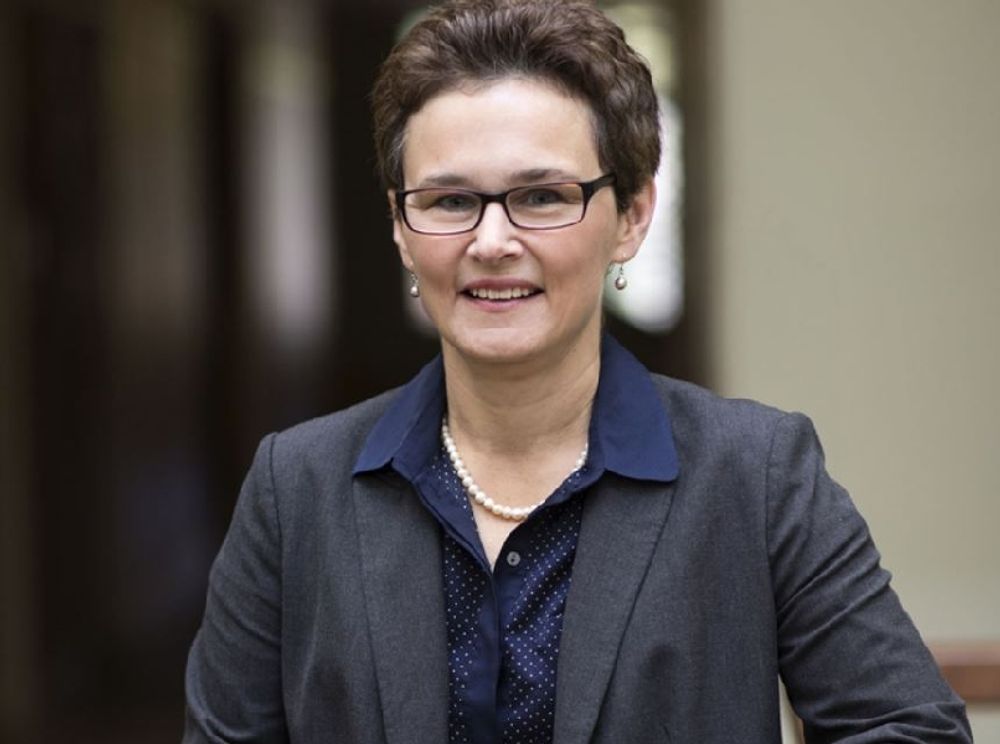 In the op-ed, she discussed the history of abolitionism in the 19th century and how it impacted the Civil War. Citing the "simple, powerful lesson" from Frederick Douglass and Harriet Jacobs that "racism and slavery, not abolitionism, were the root causes of American strife."

She went on to write that White Southerners at the time were the ones trying to incite a race war between the North and the South.

“Even as they [White Southerners] violently shattered the nation, secessionists continued to cast abolitionists as the disunionists, arguing that the agenda of emancipation and racial equality was just a Trojan horse for Northerners’ ruthless bid for power,” she wrote.

Varnon compared Trump’s rhetoric regarding the protests and violence in places like Portland and Seattle to that of Southern enslavers who tried to shut down abolitionists.

“In arguing that radical protesters endanger U.S. law and order, Trump is echoing the attacks leveled by Southern enslavers against abolitionists. The purpose of such tactics, then and now, is to confuse Americans about causes and effects — and to serve notice that those in power flatly refuse to cede any ground to progressive reformers.”

Alex Briegel, a UVA junior, told Campus Reform that “the article certainly serves as an entertaining read recounting the history of and battle between nineteenth-century abolitionists and traditionalists.”

He went on to say, "whether Trump and various right-wing media are intentionally using these tactics or whether this is merely a coincidence is a question this article cannot answer. Still, Varnon illustrates an interesting point and each of us should determine for ourselves what this means for our vote.”

Campus Reform reached out to both Vernon and the University of Virginia but did not receive a response in time for publication.