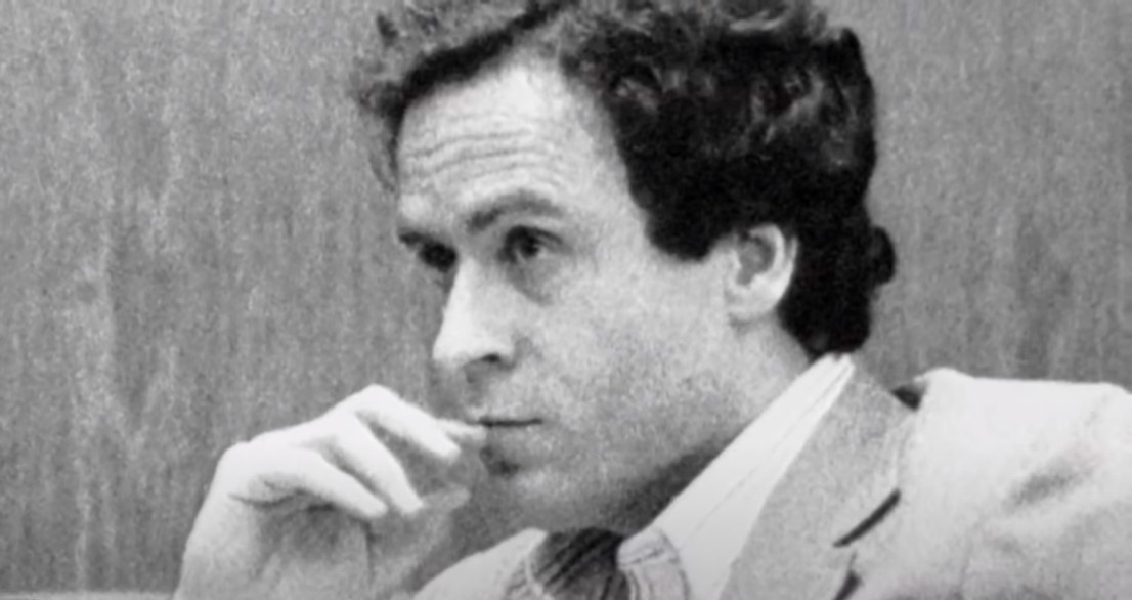 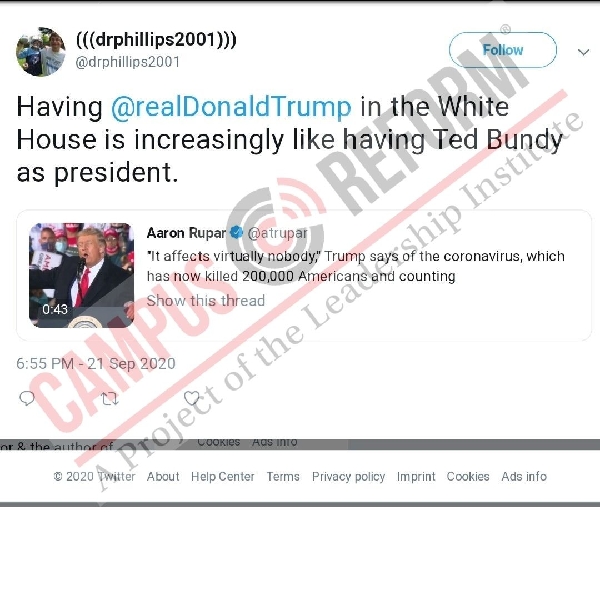 Newsom's reparations task force MUST include one member from academia Shares