Campus groups say comments are not “a legitimate use of academic freedom, but an abuse of it.”

Professor Rabab Abdulhadi claimed her employer was “catering to donors... and Islamophobia.” 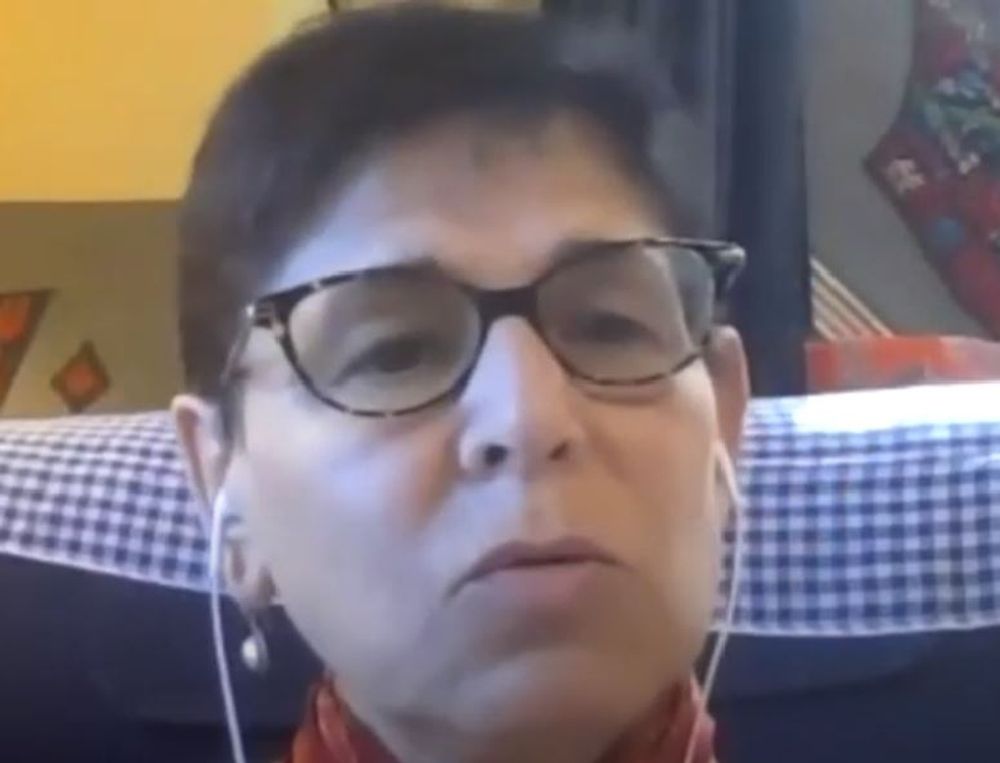 San Francisco State University Professor Rabab Abdulhadi said in an interview that students who expressed concern and outrage over her decision to host known terrorist hijacker Leila Khaled were part of a “Jewish caucus” and “a Zionist agenda."

“The Zionist movement is quite strong, it has resources, it has networking,” Abdulhadi remarked in a YouTube interview with Steve Zeltzer, “so they pressure- and actually, some of the legislation, not all of them, but some of them, went along with them, led by the Jewish caucus, which is all Zionist agenda, it has a Zionist agenda.”

Abdulhadi claimed the outrage over her invitation to Khaled was manufactured by the “Israel Lobby Industry," and said opposition to her was “catering to donors, catering to the right-wing agenda and catering to Islamophobia.” Abdulhadi doubled down on her comments later on in the video, stating that the university president “only talked to Zionists, only talked to one brand.”

“The university is participating in a very discriminatory, racist, defamatory, smearing campaign by the Zionist bullies and their right-wing, neoliberal and wealthy allies,” Abdulhadi said. She also claimed the talk with Khaled was only canceled because of the university’s desire to retain wealthy Jewish donors, alleging the school's president told donors she would “crush the Palestinians” and “crush AMED studies.”

“Professor Abdulhadi’s comments are unfortunately nothing new for Jewish students,” a Ph.D. student at the university who asked to remain anonymous told Campus Reform. “Comments about 'Jewish cabals' and 'Zionist conspiracies' have always existed, and it’s disappointing that a university professor would make these statements. If talking to legislators, meeting with other members of your faith and ethnicity, and partaking in activism are signs of conspiracy, then I wonder who isn’t part of one.”

When asked for comment, multiple campus organizations referred to a letter sent on September 17 to the university, saying, “We fully acknowledge that faculty members like Prof. Abdulhadi have every right, as private citizens, to express anti-Zionist views and engage in anti-Zionist activism. However, we believe Abdulhadi's continuous and intentional use of her SFSU position and the name and resources of the University to indoctrinate students with her own personal animus towards the Jewish state and its supporters and to promote anti-Israel activism, does not constitute a legitimate use of academic freedom, but an abuse of it.”