Campus Reform | Prof: American flag is a ‘symbol of genocide’

Prof: American flag is a ‘symbol of genocide’

A Columbia University professor tweeted that the American flag is a “symbol of genocide.”

He placed the American flag in the same category as the swastika, as well as the hammer and sickle. 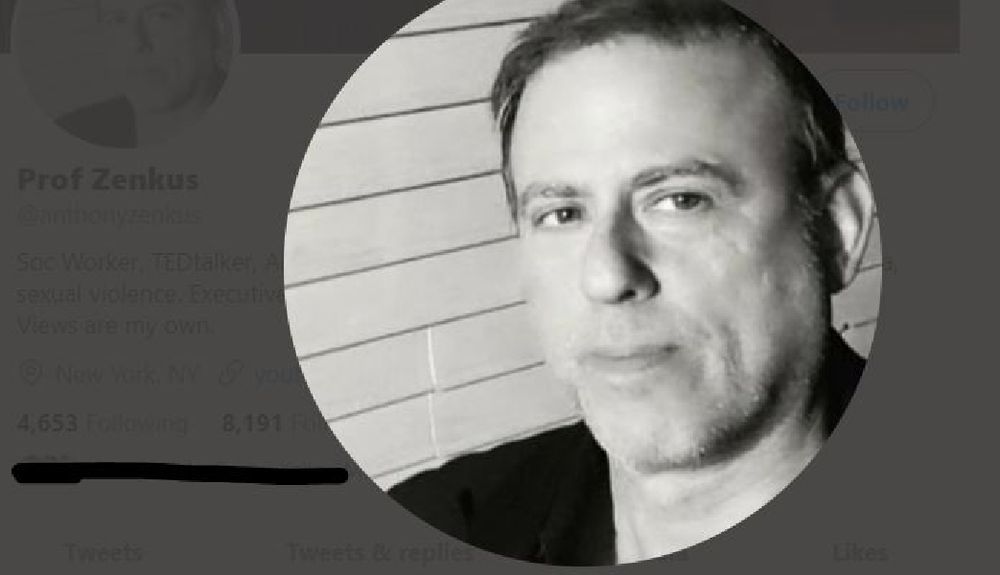 A Columbia University School of Social Work adjunct lecturer said that the American flag is a symbol of genocide.

Responding to a tweet stating that “the hammer and sickle is a symbol of genocide” and comparing the communist emblem to the swastika, Anthony Zenkus placed the American flag in the same category.

“The American Flag is a symbol of genocide,” said Zenkus. “Unless centuries of slavery and the vanquishing of Native American nations doesn't figure into your equation.”

The American Flag is a symbol of genocide. Unless centuries of slavery and the vanquishing of Native American nations doesn't figure into your equation. https://t.co/cSmea0zcNX

Zenkus’ faculty profile explains that he is an “activist on issues of racial justice, income inequality, and climate justice.” He was additionally “trained by Vice President Al Gore as a presenter in his Climate Reality Project, and has been an organizer with Occupy Wall Street, the fight for a $15 minimum wage, and an ally in the Movement for Black Lives.”

Similarly, a postdoctoral researcher at Brown University, Carycruz Bueno, tweeted that vacation rental company Airbnb “doesn’t understand the trauma” of Trump signs for a Black person, as previously reported by Campus Reform. A Virginia Tech professor also recently suggested that Vice President Mike Pence's use of the phrase "the American people," during the vice presidential debate was also racist.

The researcher even said that the American flag can be “used in many places to scare Black people."

Campus Reform reached out to Zenkus to ask for additional comments but did not receive a response in time for publication.