The Univeristy of Washington (UW) School of Drama released an update about its anti-racist action plan for the 2020-2021 school year.

Plans include new initiatives such as affinity groups, decentering whiteness curriculum, and a training day to "understand" and "practice" anti-racism. 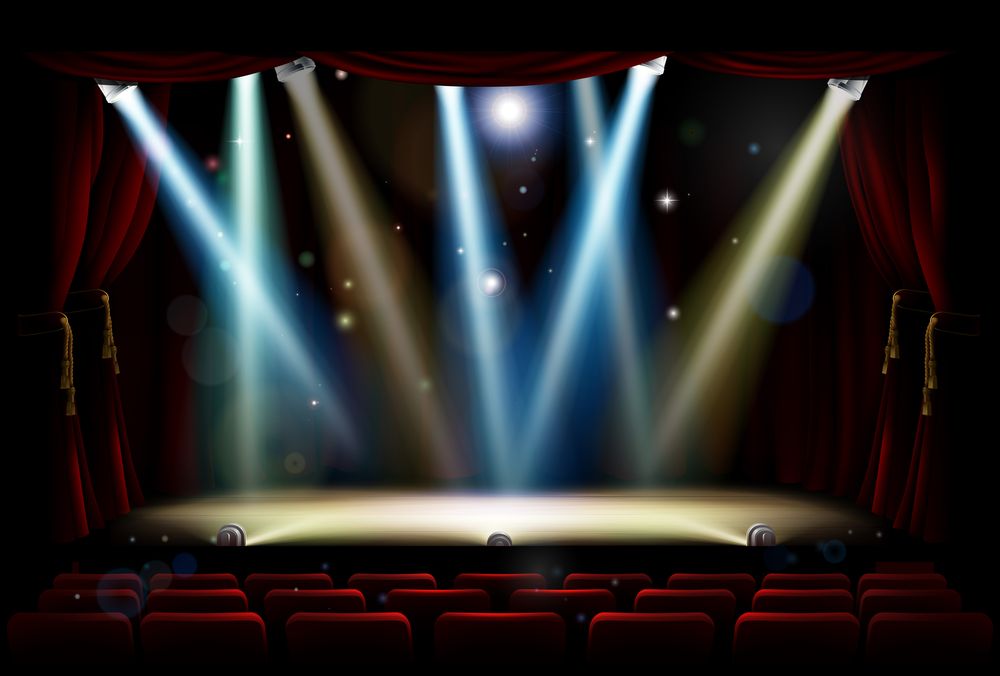 The University of Washington School of Drama’s plan to combat racism will involve splitting students up into groups based on their race and sexuality.

The department announced three new initiatives for the fall 2020 semester, including “a hiring committee that is more broadly representative of the School of Drama community,” and “require all members of the hiring committee to participate in anti-bias training."

The department will also form three “affinity groups”: one for “BIPOC” (Black, Indigenous, & People of Color) individuals, one for White people, and one for those who identify as LGBTQ+.

The university will also host a “conscientious theatre training” program, hosted by Nicole Brewer, which will be required for all faculty, students, and staff.

Brewer specializes in “Anti-Racist Theatre methodology” and has authored several articles about the need for the theatre industry “to shift from racist and oppressive models to anti-racist and anti-oppressive.”

In June, the school announced its anti-racist action plan in light of the death of George Floyd. The UW drama school stated that it has “permitted racism and white supremacist culture in our classrooms and on our stages.” It promised to implement changes to its theater program for the 2020-2021 academic year.

Campus Reform reached out to the University of Washington Theater Department for further comment but did not receive a reply in time for publication.