Berkeley prof: ‘Law and order’ is a racist dog whistle

He explains that some commonly used terms, including “law and order,” are actually “dog whistles” for racism. 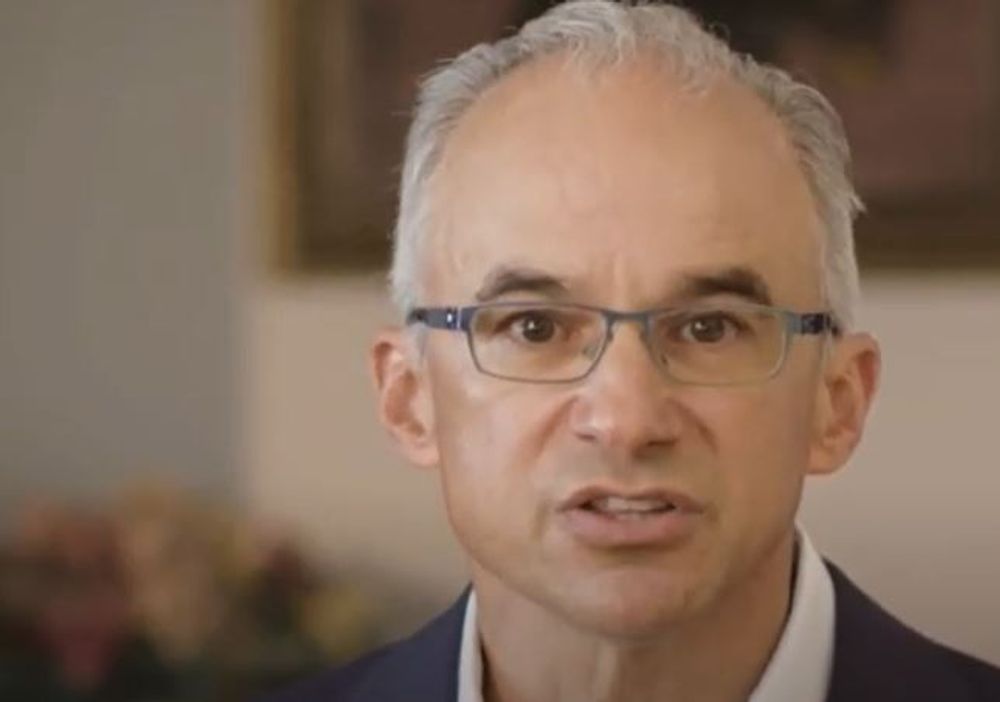 Ian Haney Lopez, a University of California-Berkeley law professor, created a series of videos that explains why terms like “law and order” are “dog whistles” for racism.

Race-Class Academy, a 12- part video series that shows viewers how to “beat dog whistle politics by building cross-racial and cross-class solidarity,” is based on Lopez’s book Dog Whistle Politics: How Coded Racial Appeals Have Reinvented Racism and Wrecked the Middle Class. The book describes how “politicians and plutocrats deploy veiled racial appeals to persuade white voters to support policies that favor the extremely rich yet threaten their own interests.”

Lopez’s first video takes on 1964 Republican presidential candidate Barry Goldwater, who allegedly “wanted to return the country to a time when the government mainly worked for the wealthy.” Lopez says that Goldwater and other Republicans used terms like “law and order” not to decry crime in general, but to condemn the civil rights movement.

[RELATED: U Miami prof: Voter fraud is a ‘conspiracy theory’]

Another video explains that politicians use “strategic racism” when engaging in dog-whistle politics. Lopez read a “dog whistle message” about rebuilding the economy from COVID-19 and stopping riots in the streets. Although most listeners -- white, black, and Latino alike -- agreed with the statement, Lopez said that their agreement was due to “unconscious racism.”

In a third video, Lopez said that the “wages of whiteness” were too attractive for white citizens to surrender in favor of an integrated society. He said that the same can be true of non-white individuals with lighter skin tones. He explained that “whiteness” today carries less weight, as it is now associated with Donald Trump and Charlottesville protesters.

Campus Reform reached out to Lopez for comment but did not receive a response.