The newspaper's editor stated that it was brought to their attention that the article was being used to spread “dangerous inaccuracies” online. 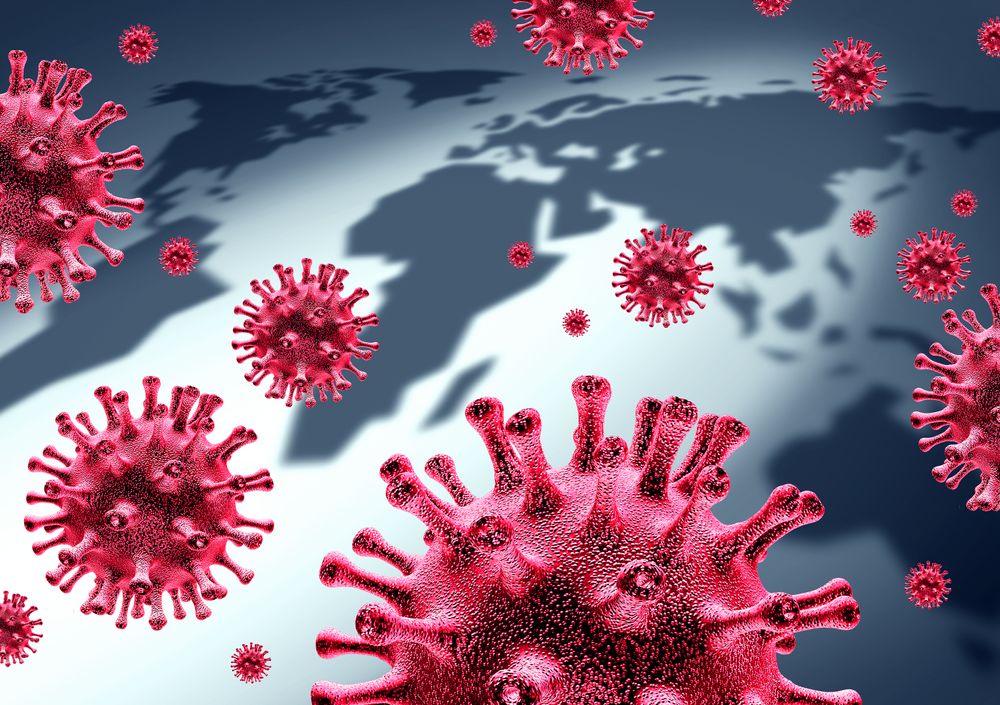 Johns Hopkins University’s student newspaper, the News-Letter, reported on a university presentation stating that COVID-19 “had no effect on the percentage of deaths of older people” and that the virus “has also not increased the total number of deaths” in comparison to historical data. However, the paper later removed the article, stating that it had been used to support “dangerous inaccuracies” on social media.

Assistant Director for the university’s Applied Economics program Genevieve Briand critically analyzed the net effect of COVID-19 on deaths in the United States based on historical data. Using information from the Center for Disease Control and Prevention, Briand identified the percentages of total deaths per age category both before and after the pandemic began.

“Surprisingly, the deaths of older people stayed the same before and after COVID-19,” said the News-Letter’s article. “Since COVID-19 mainly affects the elderly, experts expected an increase in the percentage of deaths in older age groups. However, this increase is not seen from the CDC data. In fact, the percentages of deaths among all age groups remain relatively the same.”

Though deaths in categories like respiratory illnesses and heart disease seasonally rise and fall together in the United States, Briand noticed a strange trend.

“All of this points to no evidence that COVID-19 created any excess deaths. Total death numbers are not above normal death numbers. We found no evidence to the contrary,” Briand concluded in her presentation. She told the News-Letter that “a decreased number of heart attacks and all the other death causes doesn’t give us a choice but to point to some misclassification.”

[RELATED: U of Illinois falsely claimed it received FDA authorization for COVID test]

The News-Letter removed the article in late November after staff discovered its coverage of the study was "used to support dangerous inaccuracies that minimize the impact of the pandemic.” The paper linked a PDF of the original article with a watermark stating “Retracted by the News-Letter” to a statement explaining the decision.

The News-Letter explained that it made the decision independently and encouraged readers to take the article “in context with the countless other data published by Hopkins, the World Health Organization and the Centers for Disease Control and Prevention (CDC).”

The staff of the News-Letter referred Campus Reform to an op-ed written December 3 by the paper’s editorial board, which said that “the article should not have been deleted in the first place.”

“Instead of temporarily removing it from our website, the News-Letter should have immediately retracted and provided a detailed explanation of the inaccuracies in Briand’s research,” explained the editors. “We did not intend to silence Briand; instead, we sought to put her claims in conversation with findings from Hopkins, the World Health Organization and the CDC.”

Briand told Campus Reform that the News-Letter’s decision to remove the article was its own, and pointed out that she explained "during the presentation where I found and downloaded the data from, so anyone can easily replicate my analysis.”