A Washington and Lee University assistant law professor advocated for the votes of Black Americans to "count twice."

The professor said that doing so would be a "simple, low-cost way" to "address systemic racism." 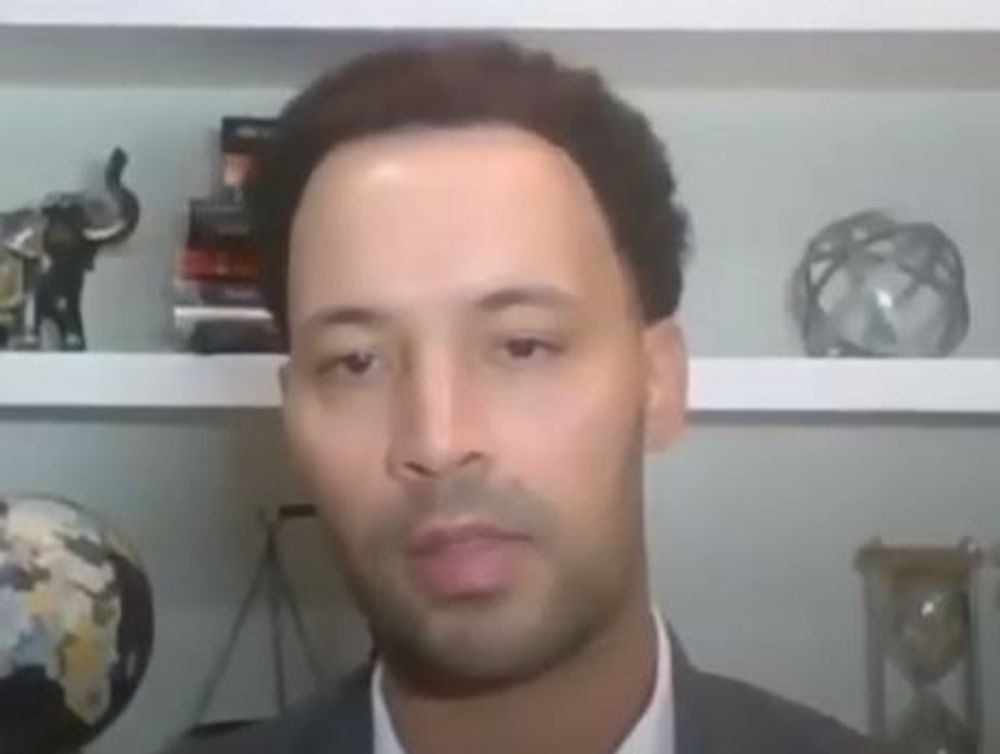 Claiming that "Black votes in this country are worth less than White votes," Hasbrouck wrote in an op-ed for The Nation, "Joe Biden won the Electoral College because Black voters in Atlanta, Detroit, Milwaukee, and Philadelphia turned out in significant numbers. But even with overwhelming Black support—a94 percent of Detroit voted for Biden!—the outcomes in Georgia, Michigan, Wisconsin, and Pennsylvania were worryingly close."

Hasbrouck said these "reparations" should extend to Native Americans as well.

"Slavery is rightly called America’s original sin, but so too was the United States’ genocidal seizure of land from its original inhabitants. Various legal forms of disenfranchisement have applied to them," he said.

The appropriate response to the "core problem" of "structurally racist political institutions" like the electoral college, he said, is to "implement vote reparations by double-counting ballots cast by all Black residents."

"One of the largest objections to monetary reparations is the impracticality of implementing them on a scale that would meaningfully address the injustices. Vote reparations, in contrast, would be a simple, low-cost way to begin to make amends,' Hasbrouck wrote.

"Because White votes currently count more than Black ones, double-counting Black votes would restore electoral balance. Vote reparations would be a giant step toward remedying our nation’s long history of denying and devaluing Black votes," he continued.

"To address systemic racism, we must transform how we choose our government. Even if vote reparations aren’t instituted, Black voters will keep tirelessly dragging our states toward a more perfect union. But just imagine our country if our votes counted twice,' he concluded.

This is not the first time that Hasbrouck has proposed such a radical idea.

[RELATED: UCLA prof: Give reparations to Latinos, too]

In October, he penned an op-ed for the Richmond Times-Dispatch advocating to "pack the court" with "color-conscious justices."

"To date, commentators have focused their arguments on retaliatory politics rather than redressing the court’s chronic anti-Blackness," he wrote. "We cannot pretend that court-packing alone will lead to a healthy justice system that values Black lives."

Claiming that "even supposedly progressive justices, including the late Justice Ruth Bader Ginsburg and Justice Stephen Breyer, "frequently have failed on issues of racial justice," Hasbrouck wrote that "courts must account for the differences in the experience of Black and White Americans with police, prosecutors and juries if we mean to even approach the promise — as yet unkept — of equal justice under law."

"If we ever are to realize the goals of Reconstruction and its constitutional reforms, we must have a Supreme Court prepared to advance color-conscious constitutionalism," he continued. "A 'liberal' court would be worth very little if it also did not believe that Black lives matter. I advocate packing the court with color-conscious justices not as a means of settling a political score from Merrick Garland’s appointment, but to bring long overdue justice to America."

As Campus Reform previously reported, Hasbrouck was among the faculty members at Washington and Lee University who called for the school to drop former Confederate Gen. Robert E. Lee from its name.

Cornell University law professor William Jacobson responded to Hasbrouck's proposal, telling Campus Reform, "the proposal to count Black votes twice is preposterous on its face, but reveals a more pernicious leftist pathology. The proposal mixes a variety of leftist narratives of the United States as irredeemably racist, including the disputed claim that the electoral college was devised to help slave states, and in a non-sequitur, proposes racial bias as the solution."