Liberty University has one of the largest online academic programs in the country and is one of the hardest hit schools due to budget changes made by the Democrat-controlled General Assembly in Virginia.

Many online students are now facing a financial dilemma because of the restrictions placed upon them by the state’s new budget. 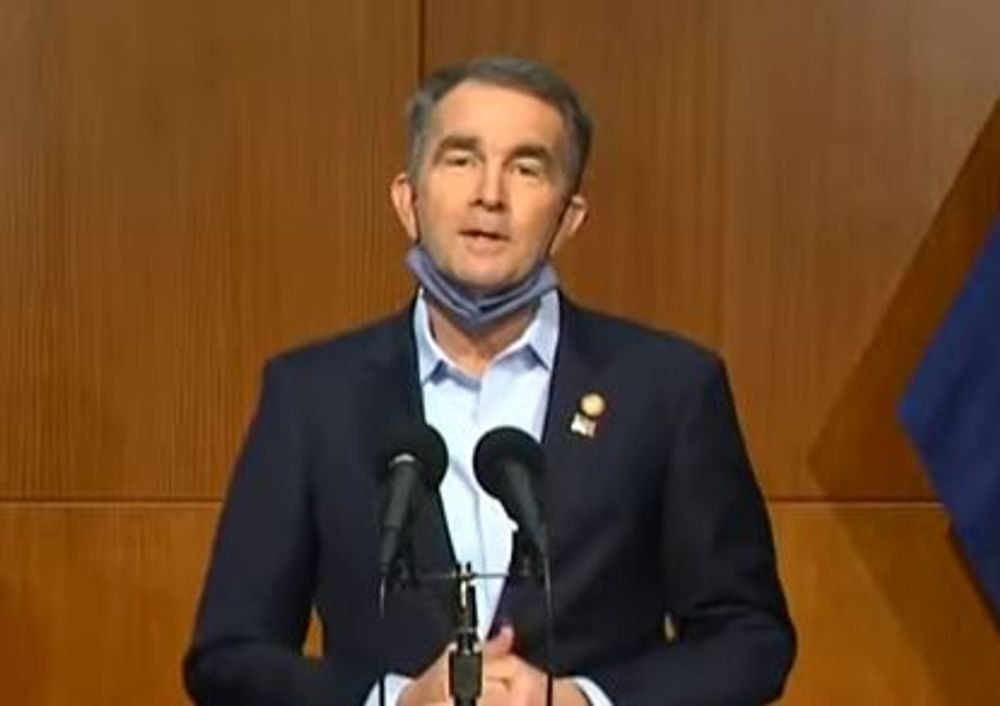 The university filed a civil action suit in federal court against both Northam as well as Peter Blake, who is the director of the State Council of Higher Education in Virginia, the agency in charge of administering the long-standing Virginia Tuition Assistance Grant program. VTAG is a state program that provides financial aid to Virginia college students attending private nonprofit colleges.

The program awarded tuition grants to 23,000 students for the 2020-21 school year, which is the first year that students enrolled in "online" or "distance learning" programs were ineligible.

The Democrat-controlled General Assembly, along with Northam, implemented changes making incoming Virginia resident students enrolled exclusively in online programs ineligible for the grant. The change does not apply to students who were forced to shift their studies online as an effect of the COVID-19 pandemic.

Liberty University has one of the largest online presences in the country and has been a top recipient of this grant in past years, ranking in the top 1 percent of online schools and universities for academic quality, according to Bestcolleges.com.

The lawsuit noted that Liberty is also one of the largest Christian universities and the second-largest private not-for-profit university in the world, adding that it enrolls over 100,000 students, including more than 25,000 residents of Virginia.

[RELATED: Media slam Liberty University over coronavirus response, give other schools a pass.]

The school filed the lawsuit on the basis that the action by the legislature and the governor violated the 14th Amendment’s Equal Protection clause. The lawsuit asserted that the difference between “online” and “place-based” education is arbitrary because no difference exists between the quality and content of the education received.

She continued by stating that “if post-secondary education was truly a priority in his administration, he would allow all online students across the commonwealth to participate in the Tuition Assistance Grant program – especially if the student has coronavirus concerns.”

Northam’s spokeswoman, Alena Yarmosky declined to comment, and spokeswoman for the council, Laura Oserger, did not respond to a request for comment.

Yarmosky said in January that “online programs, by their very nature, do not incur the same myriad of brick-and-mortar costs,” when compared to the extra costs associated with in-person classes. She also mentioned that the grant program was intentionally designed to address these “brick and mortar” costs.

The lawsuit noted that the 2020 VTAG Amendments do not alter the eligibility of commuter students even though they also do not incur these brick-and-mortar costs, similar to online students. These costs include residency fees for those living in dorms on campus.

Liberty has held online classes since 2000 and has not faced any issues regarding the Virginia Tuition Assistance Grant until now. The university makes no distinction between exclusively online or in-person students. It allows all students to take classes in person or online depending on the classes in their major.