The webpage also says that failing to address someone by their pronoun "is not only disrespectful and hurtful, but also oppressive." 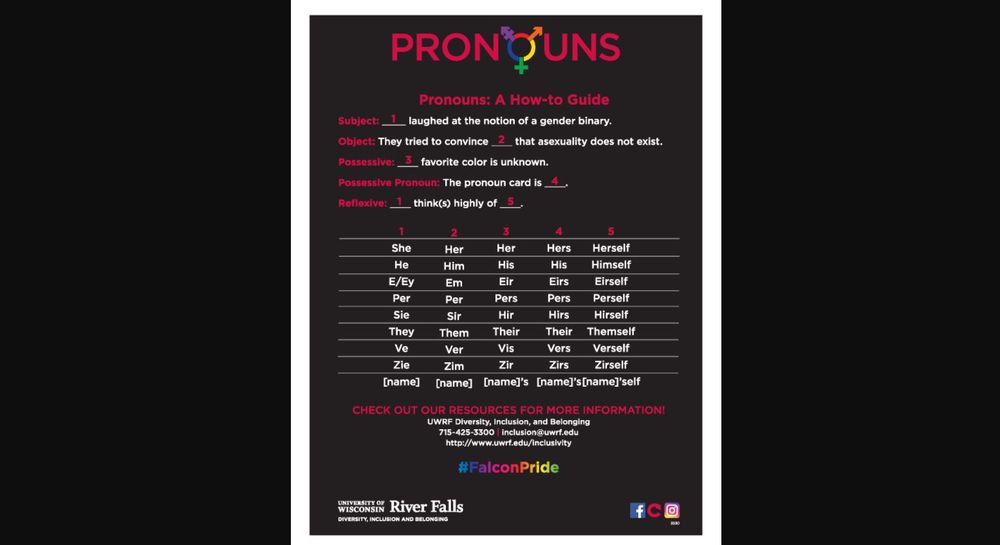 A University of Wisconsin-River Falls webpage tells students that “asking someone their pronouns is like asking someone their name," further stating that failing to refer to someone by their correct pronoun "is not only disrespectful and hurtful, but also oppressive."

The information comes from a "Diversity, Inclusion, and Belonging" webpage titled "Gender Pronouns," and shows a pronoun "How-to guide," which lists "E/Ey," "Per," "Sie," "Ve," and "Zie" as valid pronouns that are used.

The "Frequently Asked Questions" portion of the webpage states that "it is a privilege to be cisgender."

"It is a privilege to be cisgender and not have to worry about which pronoun someone is going to use for your based on how they perceive your gender. If you have this privilege, yet fail to respect someone else's gender identity, it is not only disrespectful and hurtful, but also oppressive," the webpage states.

Further down, the university encourages grammar rules to be broken for the sake of feelings.

In response to "But 'they' as a singular pronoun is grammatically incorrect!," the university states that “People's feelings and identities will always matter more than grammar rules.”

A spokesperson for the University of Wisconsin-River Falls told Campus Reform that the usage of gender pronouns "is a sign of respect of individual differences."

“Inclusivity is a core value at the University of Wisconsin-River Falls. As an inclusive campus we embrace opportunities to create a welcoming environment for our students and employees. Supporting and encouraging the use of gender pronouns is a sign of respect of individual differences. UWRF values the feelings of our students and employees and advocates for the use of language that represents our diverse communities.” 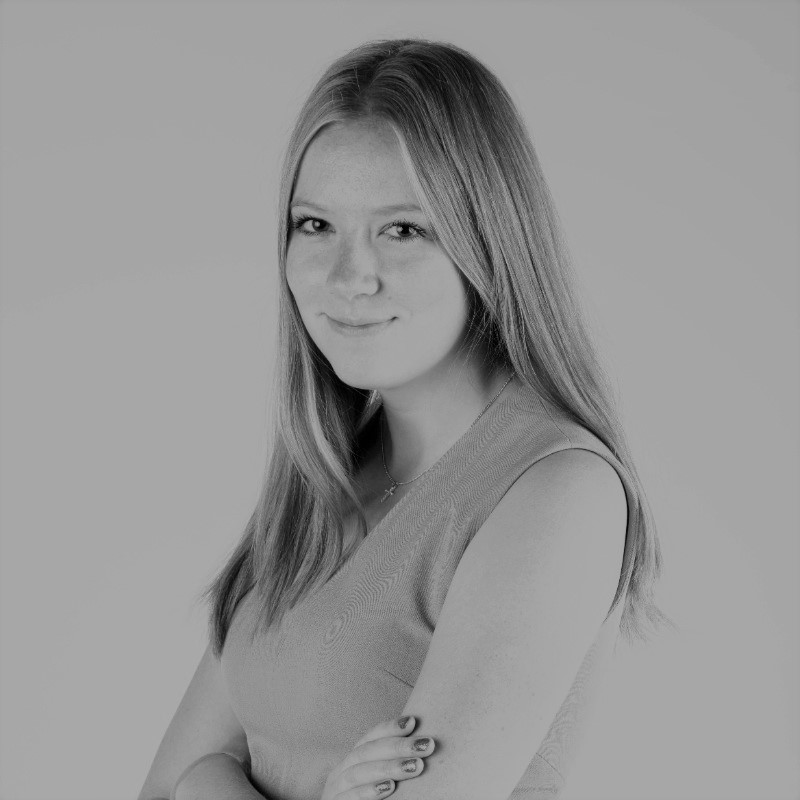