Harvard researchers say coronavirus transmission would have been less had the U.S. paid reparations.

The paper compared transmission rates in Louisiana to those of South Korea. 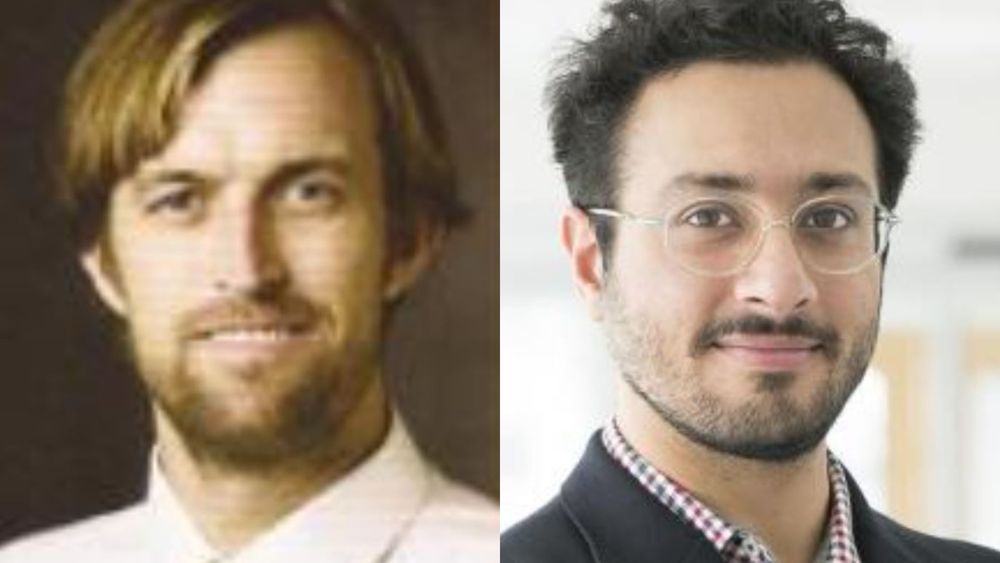 Researchers at Harvard Medical School claim that reparations could have slashed coronavirus transmission by as much as 68 percent in Louisiana, had minority American households received as much as $850,000 each prior to the pandemic.

A group of scholars led by Dr. Eugene Richardson and Dr. Momin Malik looked at differences in frontline work and overcrowded housing by race and used it to compare Louisiana, a racially and socioeconomically diverse state, with South Korea, a more racially and economically homogenous country. Their peer-reviewed study was published by the academic journal Social Science & Medicine.

The authors proposed a "reparations plan" for descendants of slaves in the amounts of $800,000 per household or $250,000 per person, which they claim could have lessened the spread of coronavirus by helping eliminate the racial wealth gap. Though most proposals for reparations have generally been limited to the descendants of people enslaved in the United States, the researchers wrote:

"All Black Americans, both those descended from persons enslaved in the US and those who are recent immigrants to the US, have a moral claim to reparations for the effects of ongoing systemic racism."

The CDC has observed that rates of infection, hospitalization, and fatality due to COVID-19 are higher among Black people than Caucasians, Hispanics, and Asian Americans.

The researchers posit that overcrowded housing and frontline work may be driving higher transmission rates of the virus, but it's unclear whether the researchers factored in obesity or smoking, both of which are risk factors for severe coronavirus disease. More than 35 percent of adults in Louisiana are obese, according to the CDC, compared with just 4 percent of South Korean adults.

According to the authors, "reparations that allow people to not need frontline jobs would both spread the risk of these jobs across the population, and may also lead to overall higher wages and better working conditions in frontline work — if people are not forced to take such work out of desperation, especially during a pandemic, then wages and benefits would reflect the risk of these jobs."

The paper also claims that the reproduction rate, the number of new infections that stem from one confirmed case of the virus, "may be more justly described as a form of symbolic violence," because it does not often include "oppressive social forces like institutionalized racism and sexism" which may require an individual to have more exposure to others.

Neither of the lead researchers responded to a request for comment.