Research from the Center for Equal opportunity has revealed disparities in the percentage of White and Asian Americans students accepted to colleges and universities.

The study found preferences for students of certain races at seven major colleges and universities across the U.S. 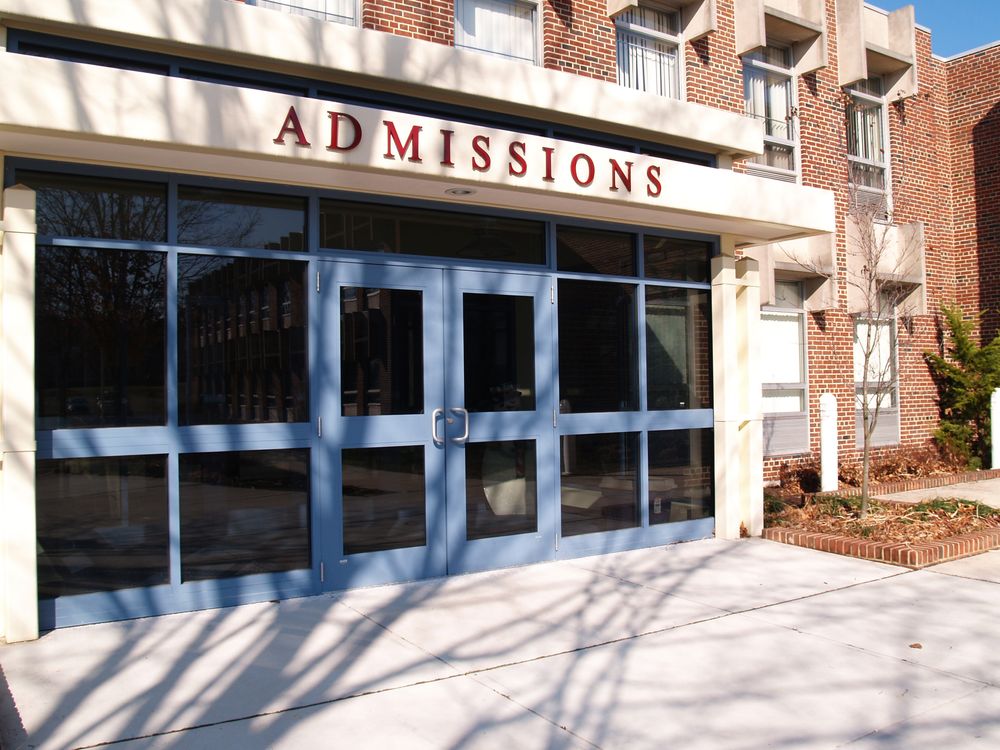 The Center for Equal Opportunity published a study of colleges and universities that allegedly discriminate against White and Asian American applicants. Such institutions include the University of Michigan, University of Virginia, University of Wisconsin, and Ohio State University.

CEO is a non-profit 501(c)(3) research institute founded in 1995, which sponsors conferences, supports research, and publishes briefs related to the issues of race, ethnicity, and public policy.

In Regents of Univ. of California v. Bakke (1978), the Supreme Court ruled that the use of racial quotas in the admission process is unconstitutional, but that “affirmative action” is constitutional in certain cases. Justice Harry Blackmun expressed the contradiction of this ruling by stating that “in order to get beyond racism, we must first take account of race. There is no other way. And in order to treat some people equally, we must treat them differently.”

Justice Sandra Day O’Connor delivered the opinion of the court writing that the university had a “compelling interest" in using race.

According to the center’s publication, “she observed that the business, military, education, and legal elite all claimed how numerical diversity 'promotes learning outcomes and better prepares students for an increasingly diverse workforce and society, and better prepares them as professionals.' These benefits, according to O’Connor, were not theoretical but real.”

Althea Nagai, a research fellow at CEO, broke up admissions data from 10 different universities into categories by their state. Harvard, MIT, and the California Institute of Technology are among those listed. Nagai states that CalTech does not use race as a factor in the admissions process and that the percent of Asian American students has been steadily growing there.

However, both MIT and Harvard use race as a benchmark, and according to Nagai’s research “there are two distinct patterns. The first period, from 1980 to 1993, shows a sharp increase. Asian American enrollment at Harvard was around 4% in 1980, rising to 21% by 1993, its high point. In the second period, Asian Americans as a percentage of undergraduates dropped to 17% and stayed at roughly the same level for more than 25 years.”

“At Harvard, being Asian American was the only statistically negative factor among more than 10 factors considered by the admissions committee,” reads the report.

[RELATED: Prof decries diversity efforts as 'performance' of being the 'good type' of White people]

The report also cites a 2013 UCLA study, finding that Asian American students reported “negative cross-racial interactions'' more than any other ethnic group. “51% of Asian American students experienced “negative cross-racial interactions'' compared to about a third of blacks, Hispanics, and multi-racial students, and roughly a quarter of whites.”

The study concludes by addressing racial separatism that has occurred as a result of these diversity tactics. According to the National Association of Scholars database, a study of 173 colleges and universities shows that “43% had voluntary segregated dorms for one or more groups, 29% had black residence halls; 21% had Hispanic residence halls; and 11% had residence halls for Asian Americans.” It also found that “72% had separate graduation ceremonies. 44% had graduation ceremonies for black students; 38% had separate ceremonies for Hispanics; and 26% had Asian American ceremonies.”